I tested positive for COVID-19 on March 23rd. It was so early on in the process of businesses shutting down, quarantine starting, and life changing indefinitely, that it seemed unbelievable that I could have caught the virus so quickly. When I stopped feeling sick after three weeks of quarantining in my house, I found out that Héma-Québec was doing a study on people who have recovered from COVID-19. They were looking for convalescent plasma as a possible treatment for the virus, based on the theory that people who have recovered may have antibodies that can be used as an immunotherapy. 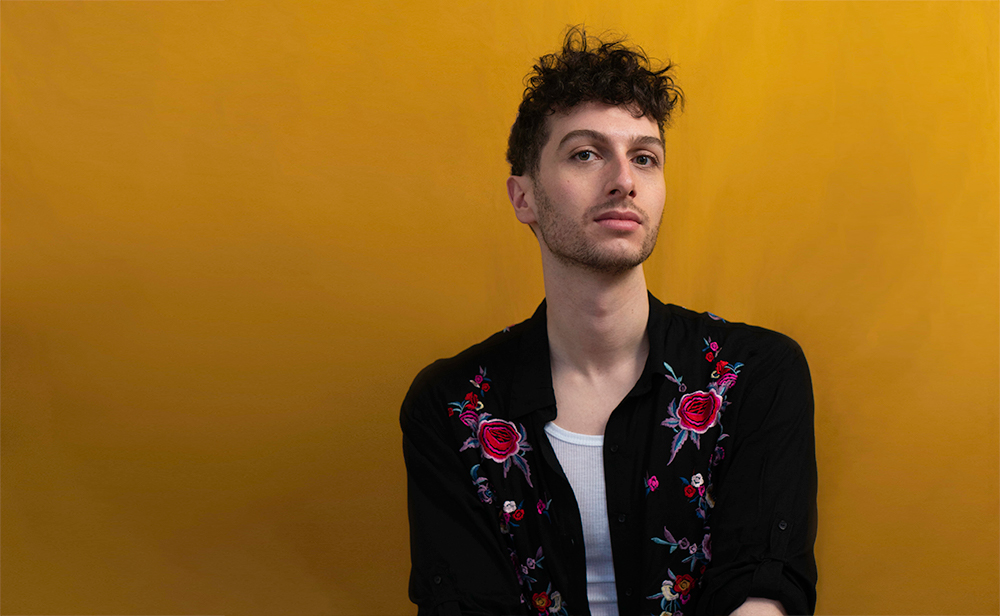 I immediately reached out to them, and heard back two weeks later for a pre-selection interview. Three questions in, I was asked if I had had a sexual encounter with another man in the past three months, and I answered yes. Then, the tone shifted, and the interviewer told me I had been disqualified and that I could only donate plasma once I had been abstinent for three months. I was in such disbelief, I hung up the phone immediately.

I have always been aware of the blood ban policy for men who have sex with men. I have never donated blood because the policy requires donors to not have had sexual contact with another man for the past three months. I knew this. However, when I got this phone call, it never even occurred to me to think of that, because we were living in an unprecedented world-wide crisis. People were dying, and I was one of the few who could potentially help.

After I hung up the phone, I began to bubble furiously. It wasn’t only because I wasn’t able to help, or only because of the archaic nature of the policy. I was mad because this policy was potentially letting more people die of the virus and keeping the quarantined from being able to live their lives. If they believed this was a possible treatment, then there should have been a more effective line of questioning to see if I had HIV, instead of assuming all gay men naturally do. They hadn’t asked if I was in a monogamous relationship, if I had multiple experiences, whether I used a condom, or even if I had had penetrative sex. Simply “a homosexual encounter”.

Convinced by my life-long activist father, I posted the story to my Instagram and alerted the media. I didn’t know what my end-goal was, but the reaction I received was very surprising: most people didn’t know this ban existed, including some queer men. People began sharing my story because of their shock, demanding for a change of the policy. Taking advantage of the sudden media attention, I made a petition. It garnered over 3600 signatures in less than two weeks. CTV, CBC, CityNews, and several other news programs shared the story, making many in Quebec and across Canada question why this policy was still around.

When I initially posted my experience to Instagram, Héma-Québec commented on the post and accused me of “spreading hate.” After being called out for trying to make me feel guilty about sharing my experience, Dr. Marc Germain, a vice president at Héma-Québec, apologized on their behalf when asked by CTV. In the apology, they promised they were working on policy changes, but that it would take time. Meanwhile, they continued to counter my petition elsewhere by reinforcing stigmatizing ideas about HIV and queer men, suggesting the risk for heterosexuals was “marginal” and “about one chance in 30 million”. Last time I checked, HIV impacts straight folks too, with approximately a third of Canadians living with HIV receiving the virus through heterosexual sex.

Queer men and other disenfranchised groups are very used to experiencing this sort of response. We are used to being blamed for wanting answers, for wanting equal rights, for wanting acceptance in society. When we ask to be treated with respect, we are told we are asking for too much.

Countries such as Italy and Mexico replaced discriminatory blood donor policies in favour of risk-assessment policies many years ago. The excuse that more research is needed in order to adopt a gender-neutral policy that screens all Canadians the same – regardless of sex assigned at birth, gender identity, or sexual orientation – is ludicrous. Not only have these studies been done internationally, but they have been done here. The time to change the policy was about twenty years ago. It’s long-past due.

Adam Capriolo is an actor and filmmaker born and raised in Montreal, appearing as a regular on Freeform's TV series The Bold Type for four seasons. He infuses his writing and filmmaking work with a commitment to societal change.