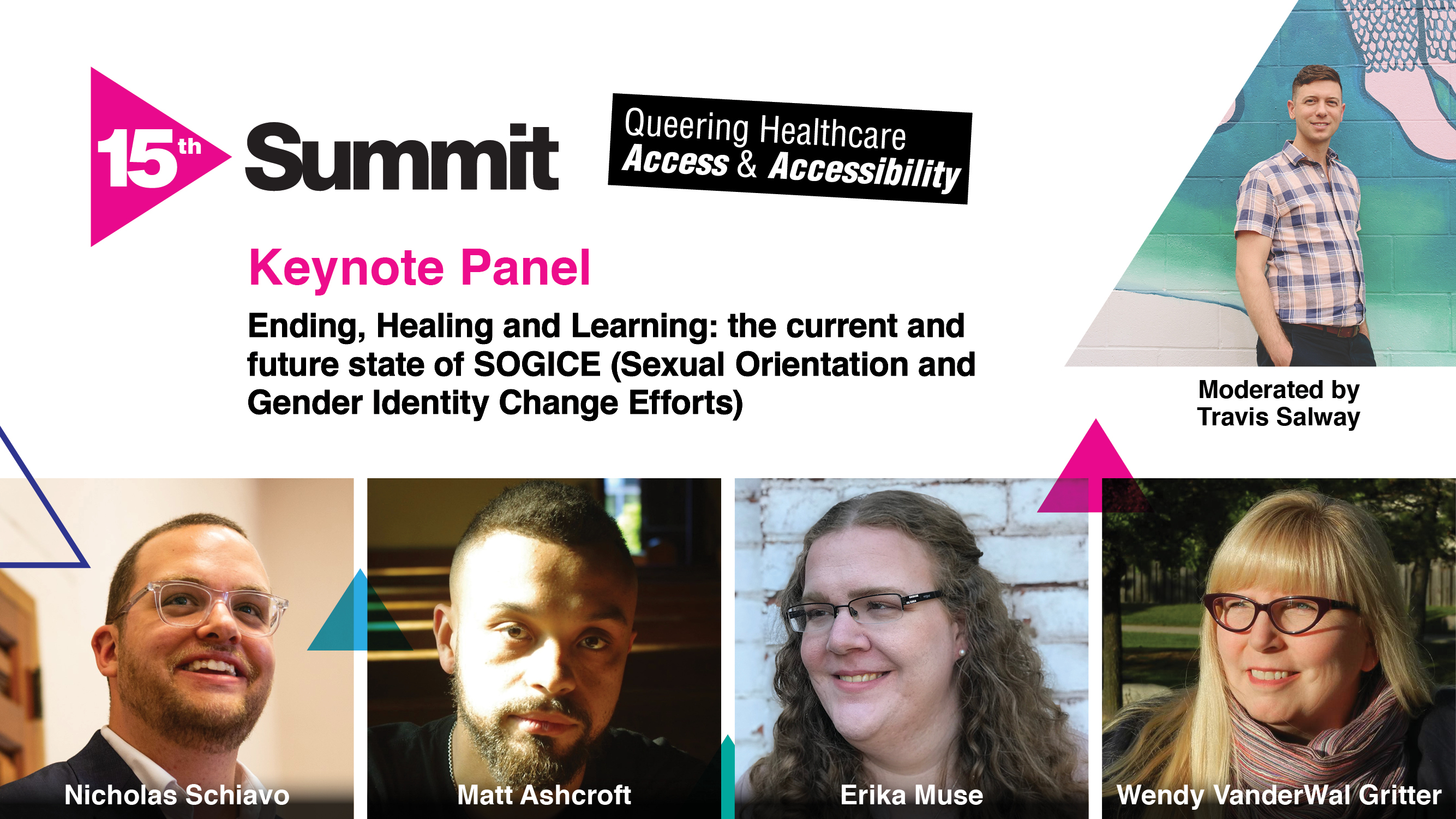 This plenary panel aims to increase awareness and understanding of conversion therapy, or sexual orientation and gender identity change efforts (SOGICE) in Canada, and its consequences with regard to sexuality, identity, health, and social well-being, and what is required to help survivors heal. Moderated by Travis Salway, a social epidemiologist and a leading SOGICE researcher, this interactive panel will feature critical discussion from the perspectives of survivors, policy advocates, and service providers to mobilize research, practice, and policy actions with regard to SOGICE.

Nicholas Schiavo is a Manager of Policy and Government Relations with a public affairs firm and the Executive Director of No Conversion Canada - a national, grassroots, nonprofit coalition that works to ban conversion therapy in Canada.

Matt Ashcroft is a conversion therapy survivor and his goal is to see the end of this harmful and devastating practice. In his pursuit to do so, he travels around his native Canada and the United States to bring awareness to the damage caused by such atrocious practices on LGBTQ2+ youth. He also speaks to support the passage of S-260, a bill whose passage would help create a safe space for vulnerable LGBTQ2+ people. Matt has been featured in the CBC, Out Magazine and Gay Star News, and Thompson Reuters. He also partners with No Conversion Canada, a national grassroots coalition looking to end conversion therapy in Canada. Outside of his work to end conversion therapy, Matt is a student at the University of Toronto and hopes to be a registered psychotherapist.

Erika Muse is an activist and writer from Hamilton, Ontario. She graduated from the University of Guelph with a B.A. in English and Women’s Studies in 2016. She is a survivor of conversion therapy at CAMH’s Gender Identity Clinic for Children and Youth, and presented to the Ontario Legislature on behalf of Bill 77, the Affirming Sexual Orientation and Gender Identity Act.

Wendy VanderWal Gritter has served as Executive Director of Generous Space since 2002. Her work to acknowledge, apologize, and eradicate the harm of conversion therapy has been documented by the CBC, Maclean’s, Xtra!, Broadview, and HuffPost.

Travis Salway (moderator) is a queer health researcher and social epidemiologist. He is starting an Assistant Professorship at Simon Fraser University Faculty of Health Sciences this fall. 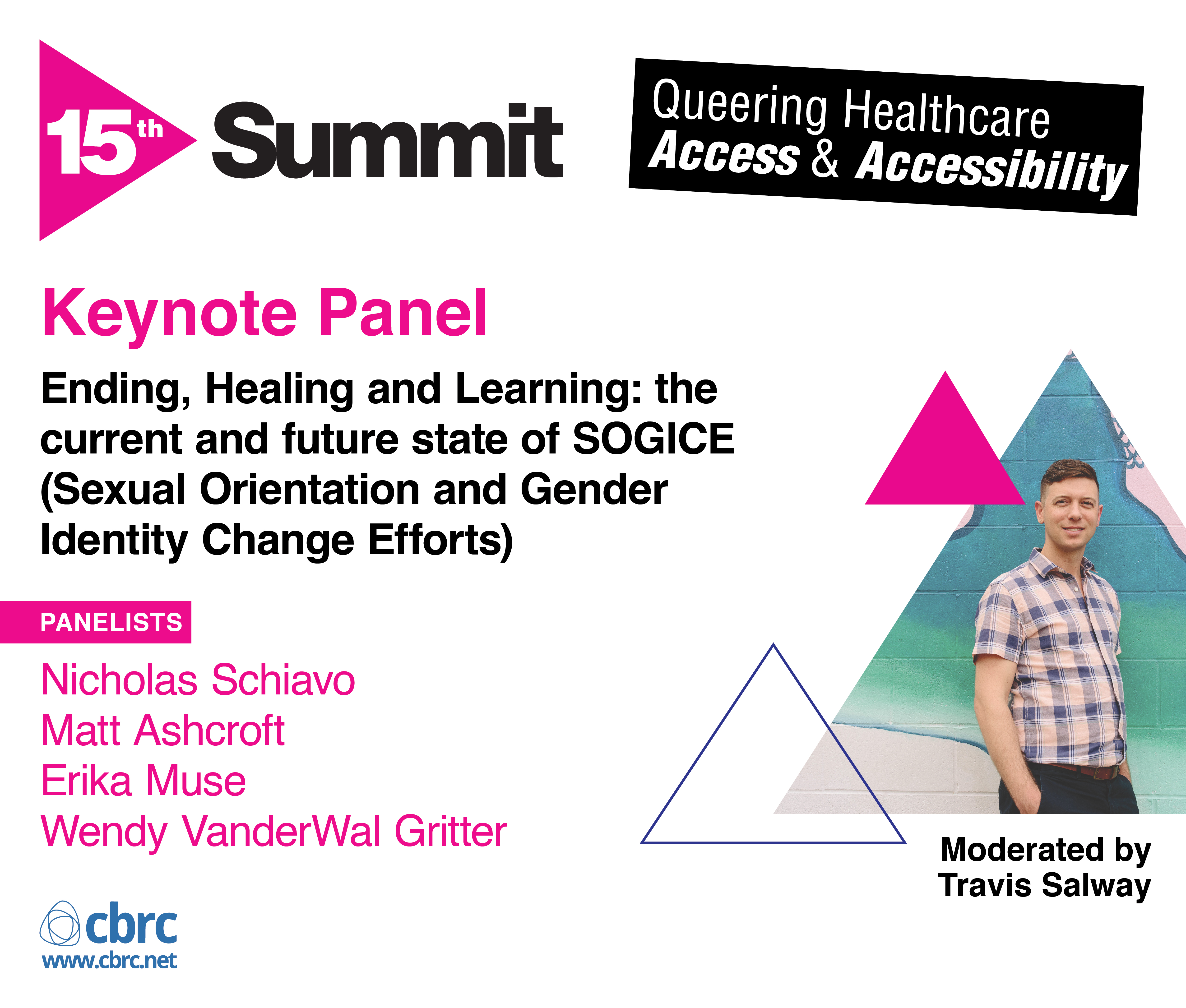