We spoke with a number of 2SLGBTQQIA+ people about the ways that they and their communities have been personally impacted by COVID-19 to kick off The Canada-wide 2SLGBTQQIA+ COVID-19 Survey. Read Henderson Cartwright's story! 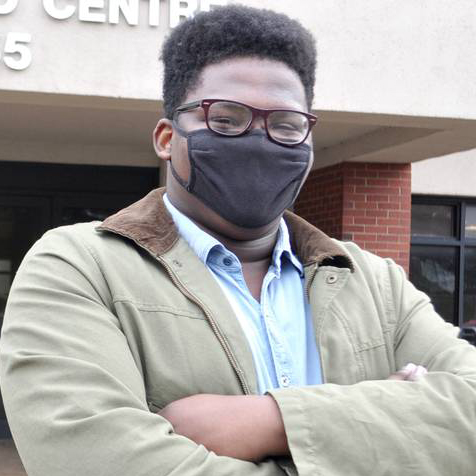 Moving from the Bahamas to Nova Scotia was a stark transition for Henderson Cartwright. “It was weird, suddenly going from a majority to a minority group and having to adapt to being in this predominantly white space,” he says. There were even further adjustments to make the following year when he found himself nearly alone on his university campus. “When the pandemic first kicked off, the school was closed and everyone had to pack their stuff up and leave. By Monday, the campus was a ghost town.” Henderson might have returned home as well if it wasn’t for his health insurance application that required him to remain in Canada and, he adds, “they locked down the borders so it was really hard to come and go.”

“On a social level the pandemic kind of tore through everything and left nothing behind because for most of the summer I was here by myself.” Henderson is the president of his university’s society for LGBTQ students. He had been excited for social events and community building, but his hopes ended up being thwarted by COVID-19. He says they tried to adapt by moving activities online but “for me personally it was hard because I was running all these things and no one showed up. I had all these expectations about how it was going to be a great year and we were going to do all this great programming and then people just hated the online format of it.” He’s particularly disappointed about Halifax Pride being cancelled because normally they have a float and everyone from neighbouring towns joins them on it. “Past presidents told me how fun it was to meet pride societies from other schools. I was excited for that but we couldn’t go this year, so that sucked.”

Henderson also says a lot of his friends “were stuck at home with their parents, who were homophobic or transphobic, basically surviving their personal hell.” He believes it took strength to withstand that and doesn’t think they should have been sent home so quickly. “I’d talk to them and they’d be waiting until they could get back here.” Fortunately, students have now returned to campus and Henderson says, “Things have gotten better.” The university recently held the Pride celebrations it organizes every January and Henderson says, “we literally had a whole month of events and it went great.” 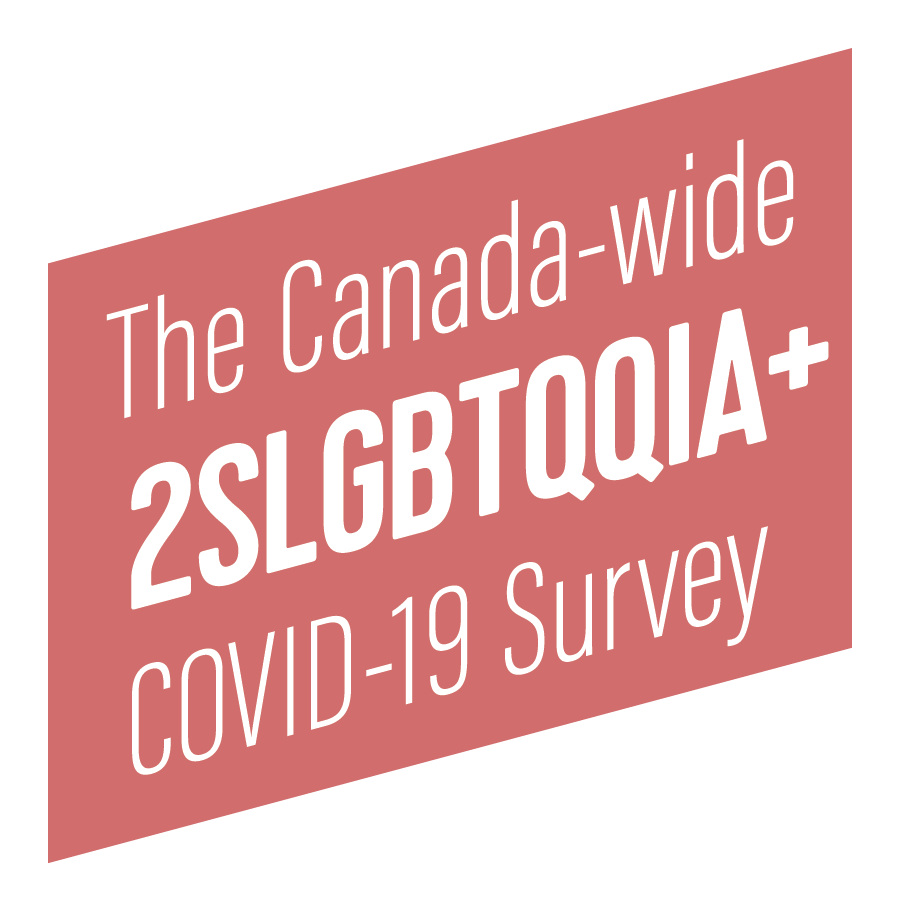