We spoke with a number of 2SLGBTQQIA+ people about the ways that they and their communities have been personally impacted by COVID-19 to kick off The Canada-wide 2SLGBTQQIA+ COVID-19 Survey. Read Ryan Khungay’s story! 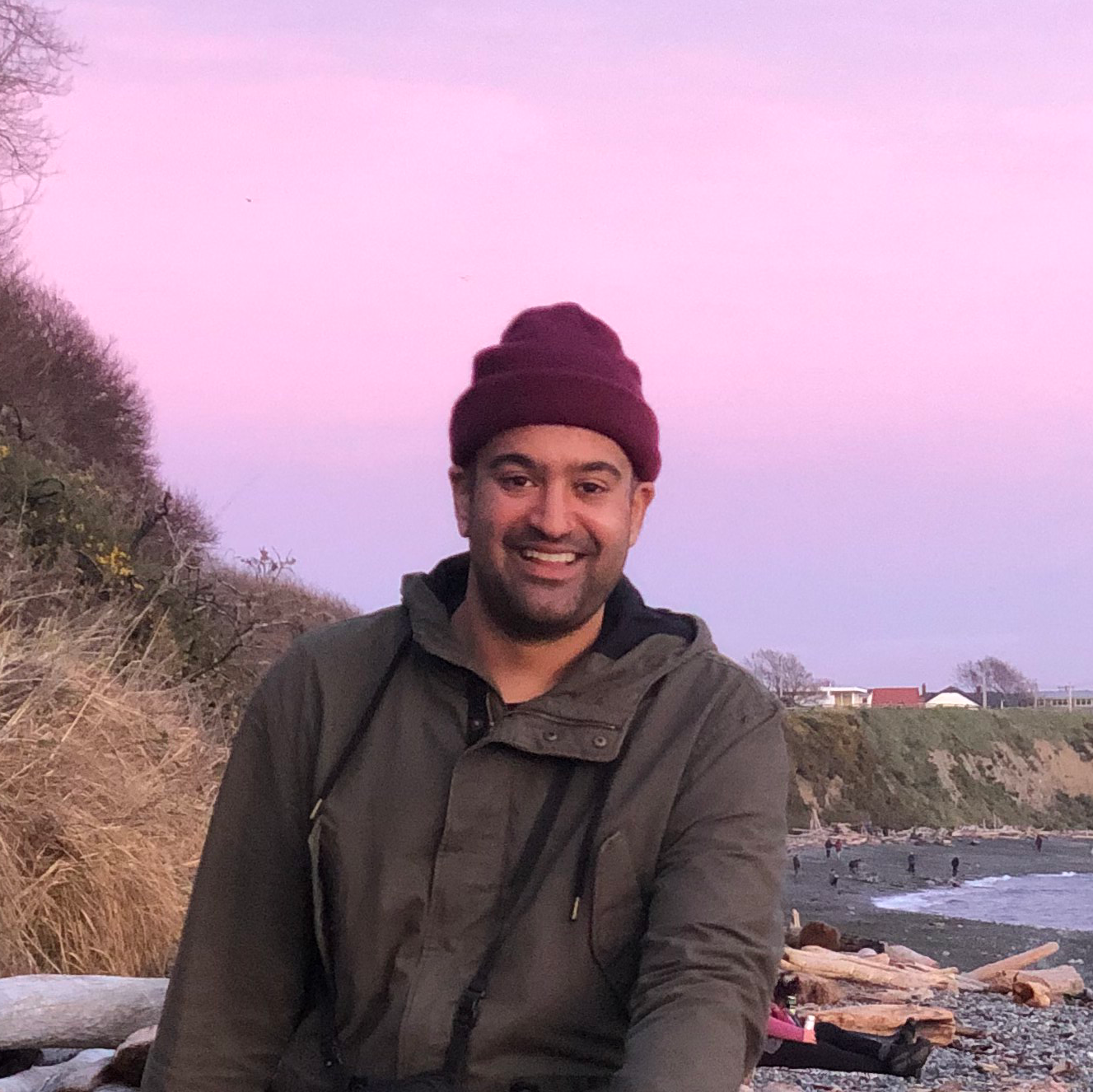 Ryan Khungay hoped that we were approaching the end of the pandemic, but over the last couple of months he says he’s “had to sit back and accept that this is going to be a long haul.” He lives on his own and works from home, which has increased his isolation and is beginning to take its toll on his mental health. “I’ve definitely gone through more anxiety, felt down and been in a lower mood,” he remarks. He doesn’t have a tight-knit community around him because he’s relatively new to Victoria. Normally he’d take a trip into Vancouver to see friends, but those visits have been put on hold. “It’s been tough. I feel very alone.”

“Being a gay man and an East Indian man, I kind of feel like I’m losing both communities in this pandemic,” Ryan says. The spaces where he would socialize with his queer community aren’t open any longer and he misses events such as Pride festivities, not to mention being able to date. Ryan finds it a bit arbitrary that traditional families are permitted closeness and affection, whereas queer people who often receive their support from friends are left disconnected. He says that lockdowns have “really impacted the queer community because restrictions are based on nuclear heteronormative families, and a lot of our families are chosen families.”

Ryan isn’t able to visit his biological family either and points out that East Indian families are not small, which complicates reunions with members from outside the household. He’s frustrated by negative media about Indo-Canadians having large functions, which don’t recognize that “a lot of homes have more than just one family. That’s just the nature of our collective community.” He’s noticed a lot of racism directed towards cultural communities who, already impacted disproportionately by the pandemic, have to face the added stress of discrimination. He says it’s particularly evident on social media and observes that “even though we’re isolated, you can’t escape the racism online.” In response to all this anxiety, Ryan says “I need to implement more coping mechanisms,” and he’s trying to keep his spirits up by concentrating on activities that bring him peace of mind, such as staying physically active and spending time with his dog. 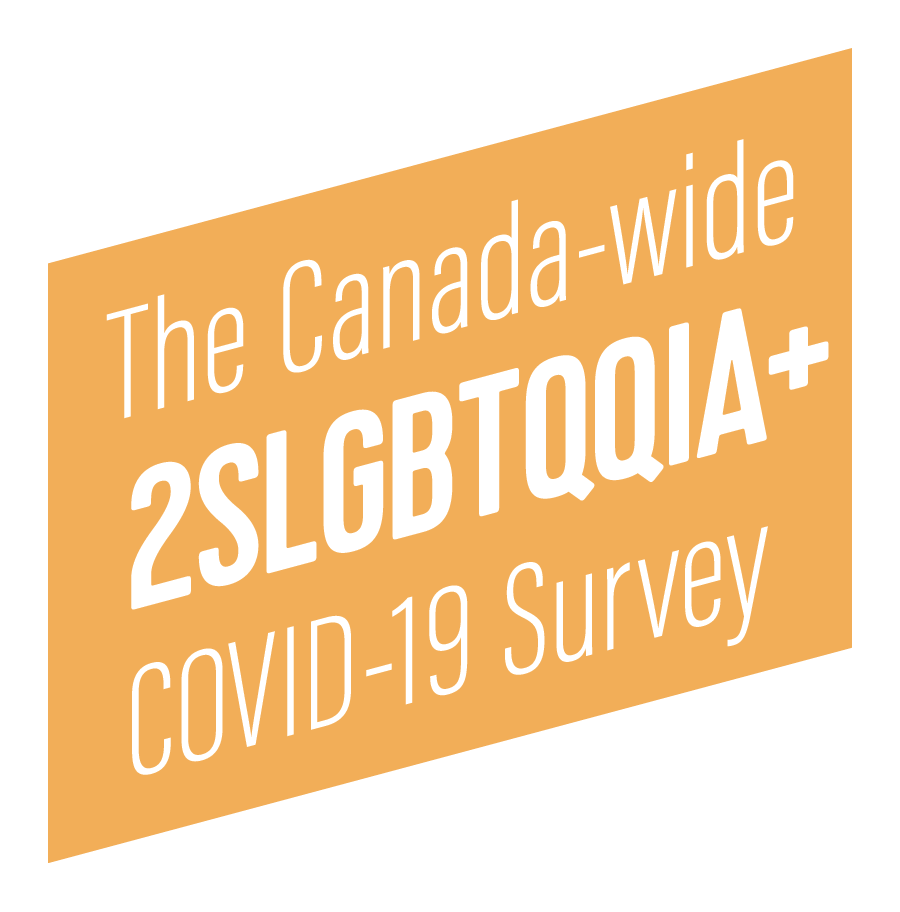