Named after the traditional Indigenous gathering space for governance, community meetings and celebrations, CBRC’s Two-Spirit Longhouse is a virtual knowledge exchange resource for Two-Spirit and Indigenous queer and trans peoples.

Working collaboratively and meaningfully with Indigenous partners, leaders, and Elders, CBRC is supporting the development of Two-Spirit-led programs and initiatives that enhance the health and wellbeing of Canada’s Two-Spirit and Indigenous queer and trans communities. This programming includes working to contribute culturally appropriate and relevant data and research, as well as to facilitate Two-Spirit and Indigenous-led knowledge exchange and resource development.

Here’s a list of projects we’re currently working on:

CBRC has been fortunate to be gifted wisdom and leadership by Indigenous and mostly Two-Spirit Elders when planning our events and activities. With their involvement, CBRC has been able to enrich the quality of our programming, advance the services we deliver, and improve the experiences of participants. 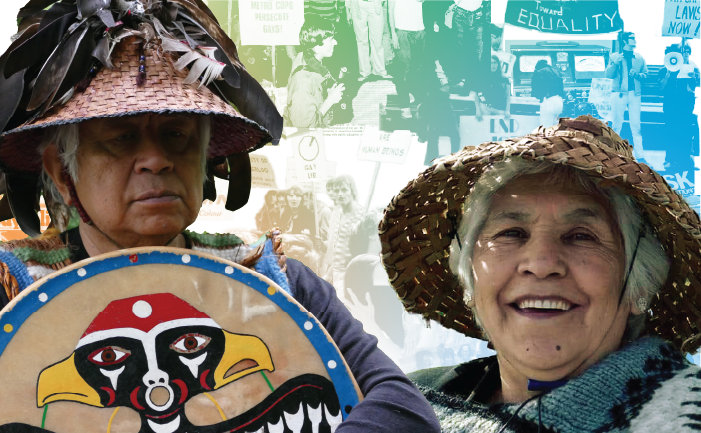 Two Coast Salish Elders have played a key role in our organization.

Florence James has been talking about Indigenous and Two-Spirit issues since Summit 2016, when her son, Rocky James introduced us to his mom. She has been able to ground the work of the CBRC in the traditional territory of local host First Nations, and the broader Coast and Interior Salish Nation. Providing access to the Hul’qumi’num language, she has also raised awareness among the CBRC community on what is involved in Coast Salish ceremony. In 2019, Florence gifted CBRC with a Coast Salish word for Two-Spirit Longhouse: Hwulhs'uq Le Lum.

Bill White carries two traditional Xwulmuxw names, Kasalid and Xelimulh. After his father died when he was five, Bill was raised by his very strong traditional mother, Kay George. He has worked with traditional Elders since the seventies all the way up to his time at the University of Victoria as its’ Aboriginal Liaison Officer (1993-2006). During that time, he was influenced by Agnes Pierre, Theresa Smith, Dr. Samuel Sam, Chief Adam Dick and Kim Recalma-Clutesi. Uncle Bill, as he’s known by some, has authored several papers on Coast Salish tradition and ceremony. You can read some of his work here: 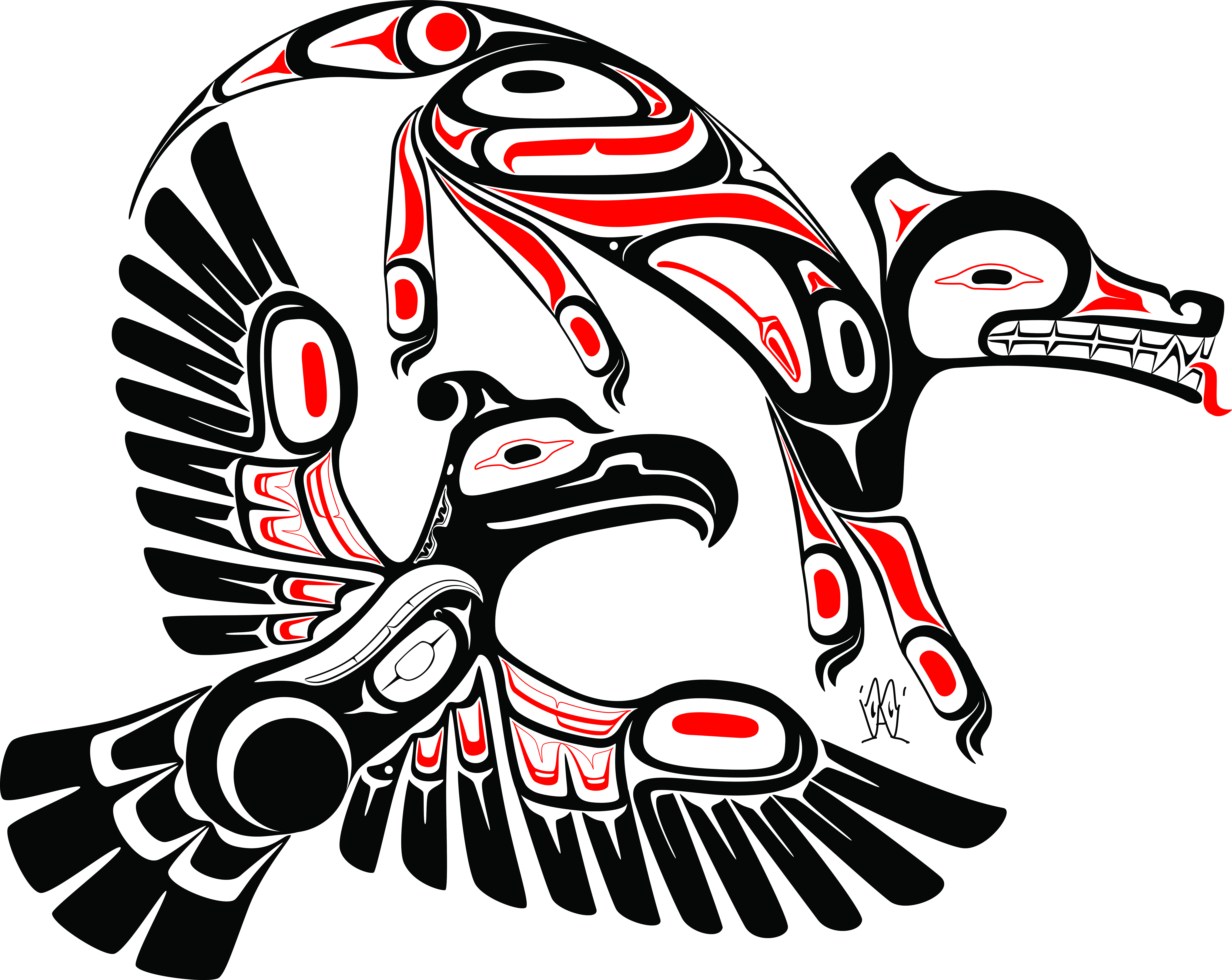