Most can’t believe that, in 2019, HIV-positive Canadians would be denied a job or kicked out of their home due to their status.

But because of an HIV non-disclosure law that many advocates say is outdated, that’s exactly what’s happening. In some cases, the situation is even worse.

HIV non-disclosure is when an HIV-positive person is prosecuted for withholding their status from a sexual partner. The charge: aggravated sexual assault — one of the most serious offences in the Criminal Code, carrying with it a mandatory designation as a sex offender.

A designation that follows you wherever you go — limiting access to employment or housing, said Alexander McClelland, a member of the Canadian Coalition to Reform HIV Criminalization.

McClelland interviewed 28 people across the country facing criminal charges in relation to HIV non-disclosure as part of his PhD research at Concordia University.

“That charge of aggravated sexual assault was extremely confusing for them because they understood that the sex they had was consensual,” he continued, adding that this punishment further drives people away from HIV-testing or treatment and hurts already vulnerable communities.

So McClelland and others are asking the federal government to change the laws around non-disclosure. The good news: they’re starting to listen.

Starting in April, the federal Standing Committee on Justice and Human Rights has met to hear evidence from witnesses who say prosecuting HIV-positive Canadians is actually against the public’s best interest and destructive to the lives of people impacted by criminalization. 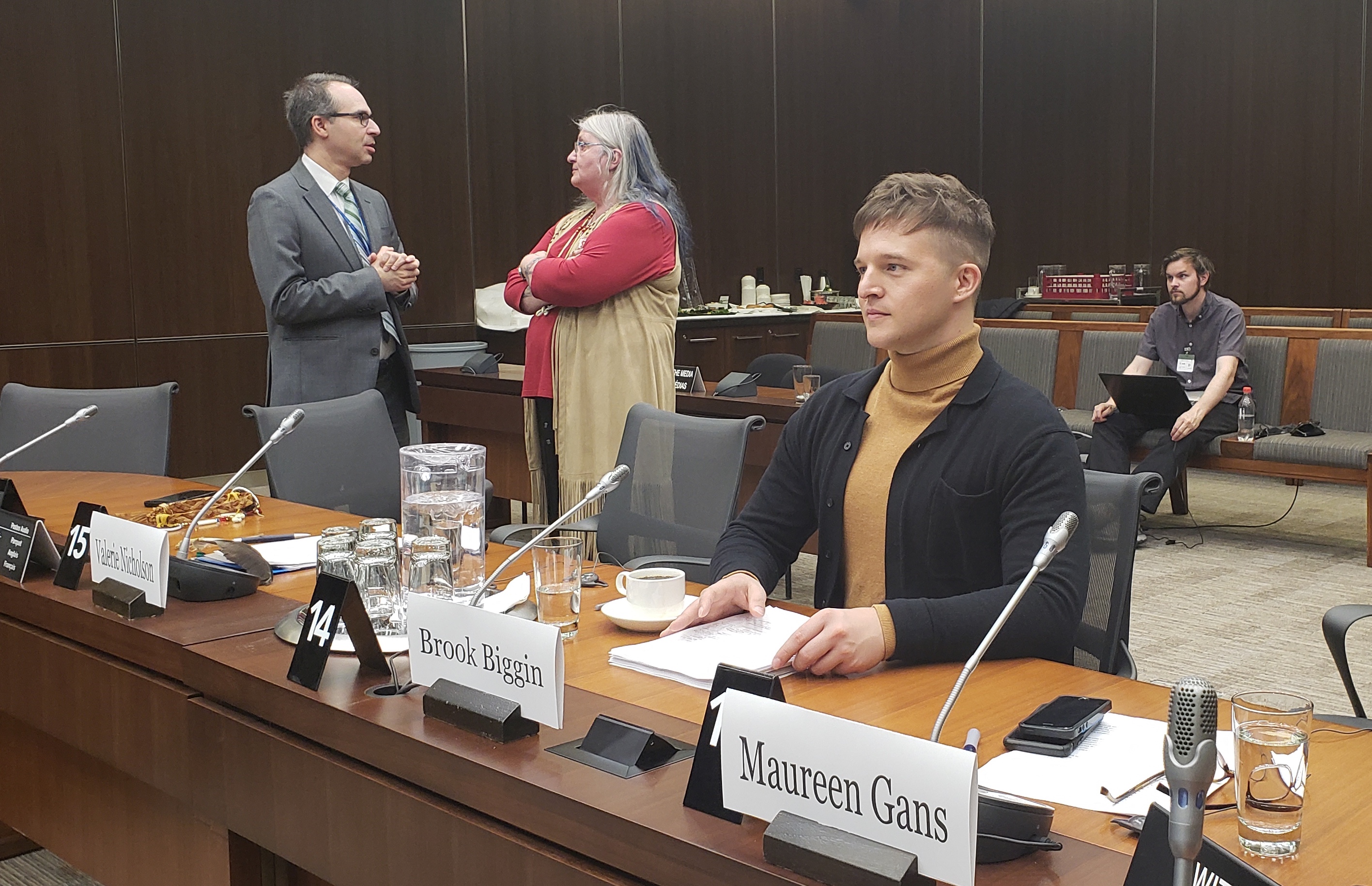 “Canada targets people living with HIV for non-disclosure at one of the highest rates in the world,” said Professor Kyle Kirkup, witness at the April 9 hearing and Assistant Professor at the University of Ottawa’s Faculty of Law.

Although the government issued a directive to curb the over-criminalization of HIV non-disclosure at the end of 2018, Kirkup notes that Canada’s current approach leaves people living with HIV considerably confused about when they are legally required to disclose their status.

A confusion based on the evolving nature of both the law and the science around HIV transmission.

For instance, in the 1980s Canadian judges lacked a specific Criminal Code offence for transmitting HIV. Instead, they grafted it onto existing offences — varying from common nuisance to administering a noxious substance to criminal negligence causing bodily harm and even, in extreme cases, to murder.

That changed in 1998, when the Supreme Court held that people living with HIV had a legal duty to disclose their status whenever there was a so-called “significant risk of serious bodily harm.”

But as new research emerges proving that effective antiretroviral treatment prevents HIV transmission, combined with the growing use of HIV prevention tools such as PrEP, the “significant risk” standard used in non-disclosure cases has become untenable.

“We see that people living with HIV in Canada, when linked to effective HIV treatment, do a pretty good job of taking their medication as prescribed and achieving an undetectable viral load, benefiting their health, the health of the people they care about and the health of the greater public,” said Brook Biggin, Community-Based Research Centre Director, at the April 30 hearing.

“Where we're falling behind, then, is … ensuring that people have access to safe and accessible screening options, and that those who are diagnosed are linked to care and treatment options that work for them,” he continued.

Ryan Peck, Executive Director of the Ontario HIV & AIDS Legal Clinic, also spoke to the perverse way existing laws are used in cases of sexual assault. When an HIV-positive person is raped, for example, their status can later be used to charge them with sexual assault — turning them from a victim into the accused.

All of this works to further stigmatize HIV-status, and creates an uncomfortable and counterproductive relationship between health providers and communities with higher transmission rates, including racialized communities and gay, bisexual, and other men who have sex with men.

“Anything you say to a health care worker, a social worker or other support worker can be used against you as evidence in a criminal proceeding,” said Executive Director of the Canadian HIV/AIDS Legal Network, Richard Elliott.

In doing so, he argues, we conscript the health system and social services into the practice of prosecuting people who are looking for support, including around disclosure to partners, practising safer sex and taking other measures to prevent transmission.

To hear the testimony of all presenters at the Meeting No. 145 JUST - Standing Committee on Justice and Human Rights, review the evidence or read the minutes, visit the links below to the JUST webpage: