“Social determinants of health refer to aspects of our daily lives that are known to impact health outcomes like employment, safe housing and education,” says Rob Higgins, a graduate student at the University of Victoria, who led the research project funded by the Public Health Agency of Canada (PHAC). “We can’t expect our health outcomes to improve to the point of the general population if we aren’t also seeing improvements in our social determinants of health. There’s more to the picture than just healthcare access.”

Researchers examined 220 programs from across Canada and found only two interventions on employment issues, four on housing and two on education. By comparison, there were 102 programs that offered social support groups and 51 intervening on access to health services. 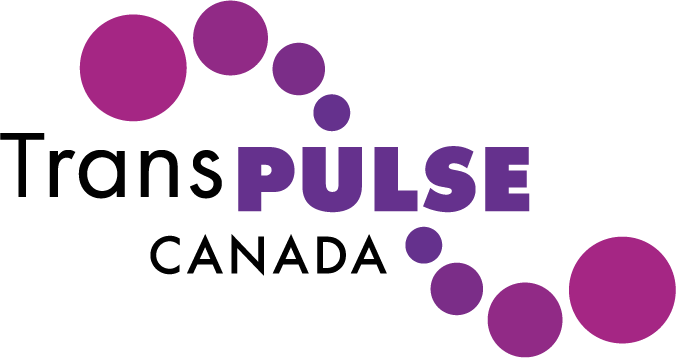 “We know from the Trans Pulse Survey that 40% of trans and non-binary people reported living in a low-income household, which will absolutely impact health outcomes. These results, along with what we found in our scan, paint a pretty clear picture of where we could be doing better,” Higgins says.

When asked why he thinks such a large gap in programming exists, Higgins says, “it can be difficult to convince funders to put money that is specifically earmarked for HIV prevention, for example, towards a program that would support people finding affordable housing or combating stigma in the workplace. Governments need to consider that health promotion and disease prevention starts before the clinic and start issuing funding calls with that in mind.”

Unsurprisingly, the intersectional view of the situation is no improvement. Only 11 of the 220 programs targeted racism, xenophobia and anti-immigration discrimination combined, and only one program targeted ableism. With conversations around race and racism taking centre stage this year, Higgins thinks findings like this are important to highlight.

“The systemic racism must be addressed in healthcare and that’s true in LGBTQ2+ health too. We know that health outcomes worsen with overlapping experiences of discrimination, and fewer programs for those more marginalized is reflective of systemic racism. It seems people of colour are consistently asked to prove systemic racism exists. Well from my perspective, here it is, by the numbers. Race and racism just aren’t the focus of very many LGBTQ2+ health programs we were able to find.” 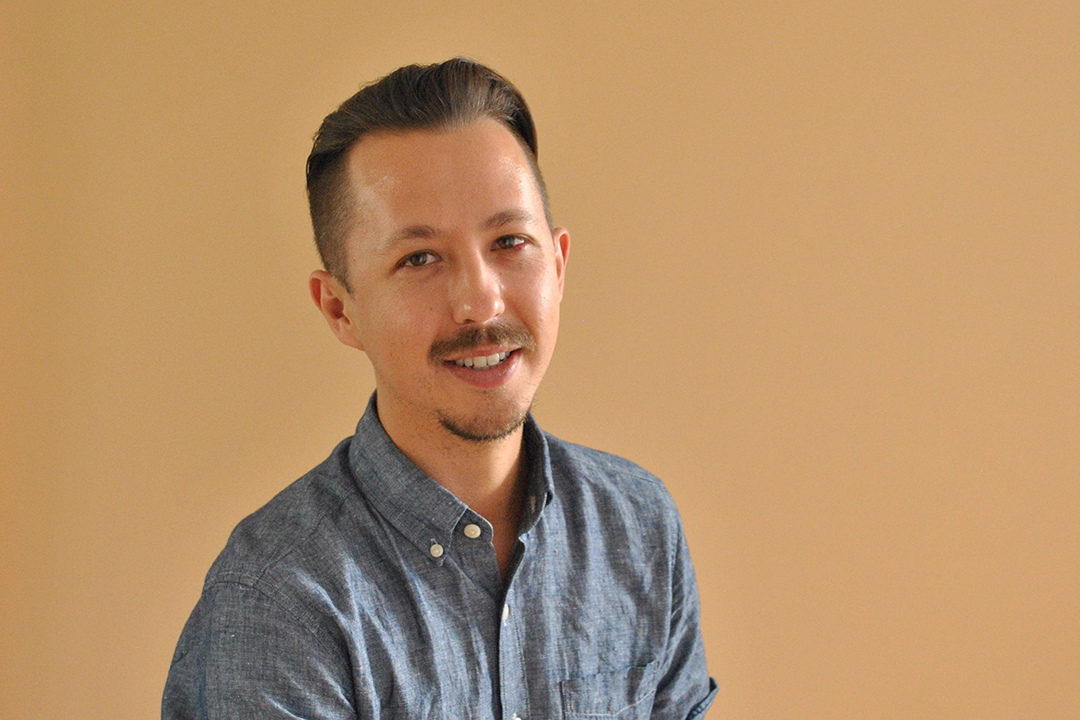 The full study can be found in the December 2021 issue of Health Promotion and Chronic Disease Prevention in Canada. Rob Higgins is a Master of Science Student in the University of Victoria’s Social Dimensions of Health program. He holds a Patient Oriented Research Fellowship from Vancouver Island Health Authority.