Mpox Stories: “I woke up with a lot of spots on both my hands” 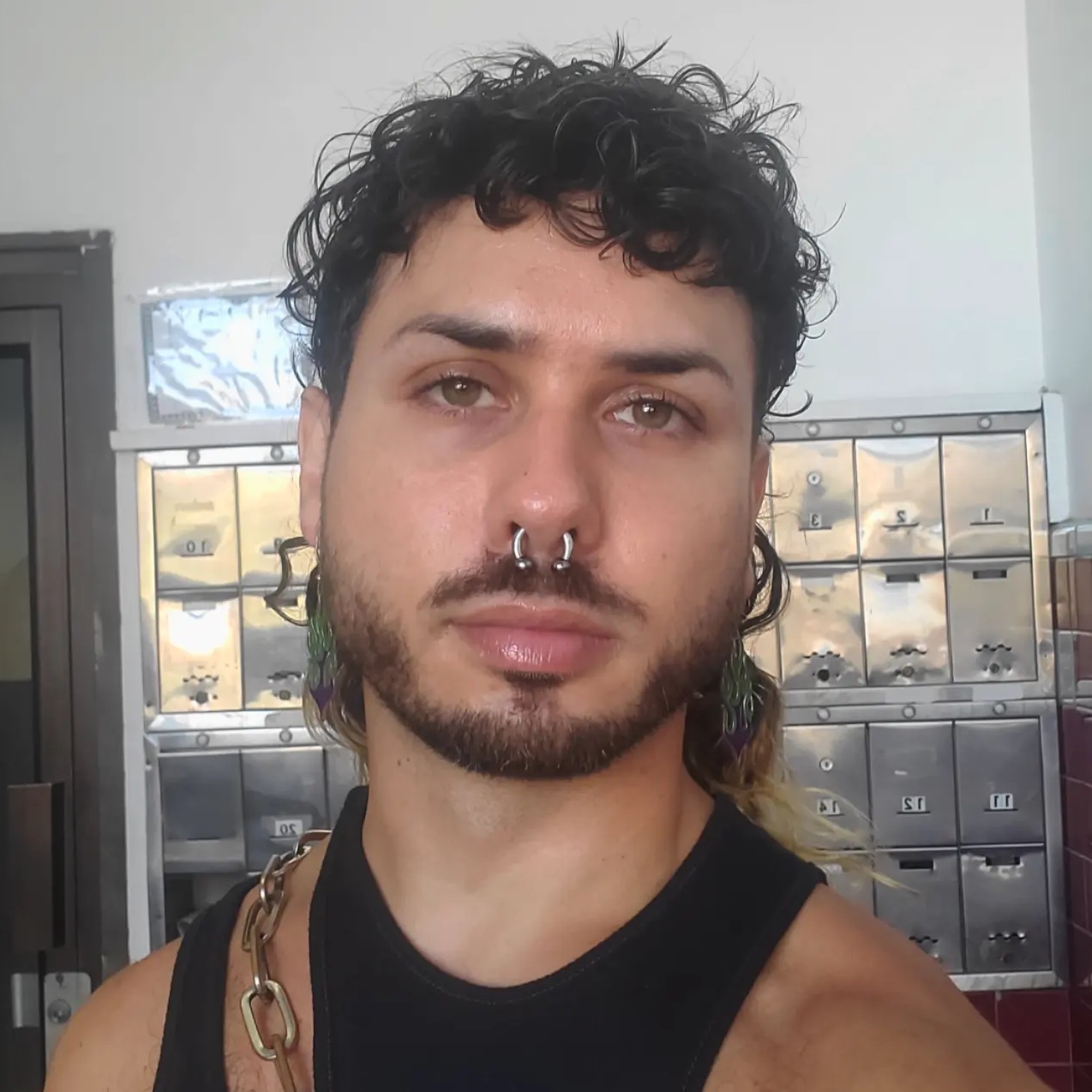 When I first heard news about mpox circulating in the 2S/LGBTQ+ community, a few of my friends expressed concern about me contracting it. As a sexually active queer person, I go out at least once or twice a month to the sauna in Montreal and, in the summer, I sometimes cruise parks two or three times a week. A few of my close friends are doctors or nurses working in 2S/LGBTQ+ clinics and they told me to pause my sexual activities until the mpox vaccine was available in Montreal.

I decided to limit my sexual activities to a few people I know who were being careful, because I was very afraid to contract the virus. Over the course of two-and-a-half weeks, I only saw three guys. Two of them were regulars, and one of them contacted me the day after I had a mpox test to tell me that he had it. The reason I got tested was because I started to have spots on my penis. At first, I thought it was syphilis because I had tested positive for it back in April and the two spots on my penis were in the exact same place. After seeing a doctor who works at the Agora clinic in Montreal, he confirmed with me that it was indeed mpox.

Four days later my spots started to grow and hurt more, so I asked my doctor for medication. The pain was so intense that I had to get a prescription to help me sleep at night. I also had to take some time off at work because I wasn’t feeling mentally good (stressed about transmitting the virus to my co-workers or clients, or how the virus could develop) and I had a lot of symptoms (spots, fever, chills, swollen lymph nodes, headache, muscle aches). I isolated for three-and-a-half weeks and was only able to see my friends outside from a safe physical distance. The worst symptoms I had was during my last week. After a very good night's sleep, I woke up with a lot of spots on both my hands. It was very difficult to hold things or use my hands without any pain. The spots disappeared after five days, but I never knew what it was. It took five-and-a-half weeks for the wounds on my penis to disappear. Still today, I have a scar where my biggest wound was.

During all that time, the worst thing was not to be able to touch myself as I was healing. All the physical symptoms that I had were on my penis and I was so disgusted that I couldn't even look at it. I felt very isolated, and I missed a lot of activities with my friends—but not being able to relax while jerking off was the cherry on top! Now that I have recovered and feel more comfortable showing my penis, I can start having sex again but it’s not the same since having mpox. I realize that I’m way more careful about my sexual health than I used to be. Having mpox was definitely the worst sickness I’ve ever had.

Some of my friends or “friends with benefits” got mpox after me and I looked out for them. I felt so lucky to have the strong resources that my medical friends gave me that I had to share their contact info with those who need it. I also tried my very best to answer their questions.

In general, I don't really feel traumatized by the experience. I still have a little scar on my penis to remind me that I had it, but it’s not that much of a deal when I look at the size of it. I’ll definitely be able to live with it.

Gean G. has a master’s degree in classical music and works in sterilization at the University of Montreal’s dental faculty. Originally from Saguenay-Lac-Saint-Jean, they have been active in Montreal's queer scene for 10 years.

Community-Based Research Centre (CBRC) promotes the health of people of diverse sexualities and genders through research and intervention development.
Share this
Facebook Twitter Email Copy link
Mpox Stories: “The Worst Thing Was Not to Be Able to Touch Myself as I Was Healing”
Mpox Stories: “I woke up with a lot of spots on both my hands”
Check out Community-Based Research Centre. I just joined.