Jody Jollimore to go on parental leave, Michael Kwag to step in as Acting Executive Director

CBRC is excited to announce that our Executive Director, Jody Jollimore, is expecting a baby in early February! In anticipation of Jody’s parental leave which is expected to be for 3-4 months, Michael Kwag, CBRC’s Director of Knowledge Exchange and Policy Development, will be moving into an Acting Executive Director role.

Given Michael’s senior leadership role at CBRC, we are confident that he is well positioned to maintain continuity of programming and operations during Jody’s leave.

Join us in congratulating Jody and Michael! 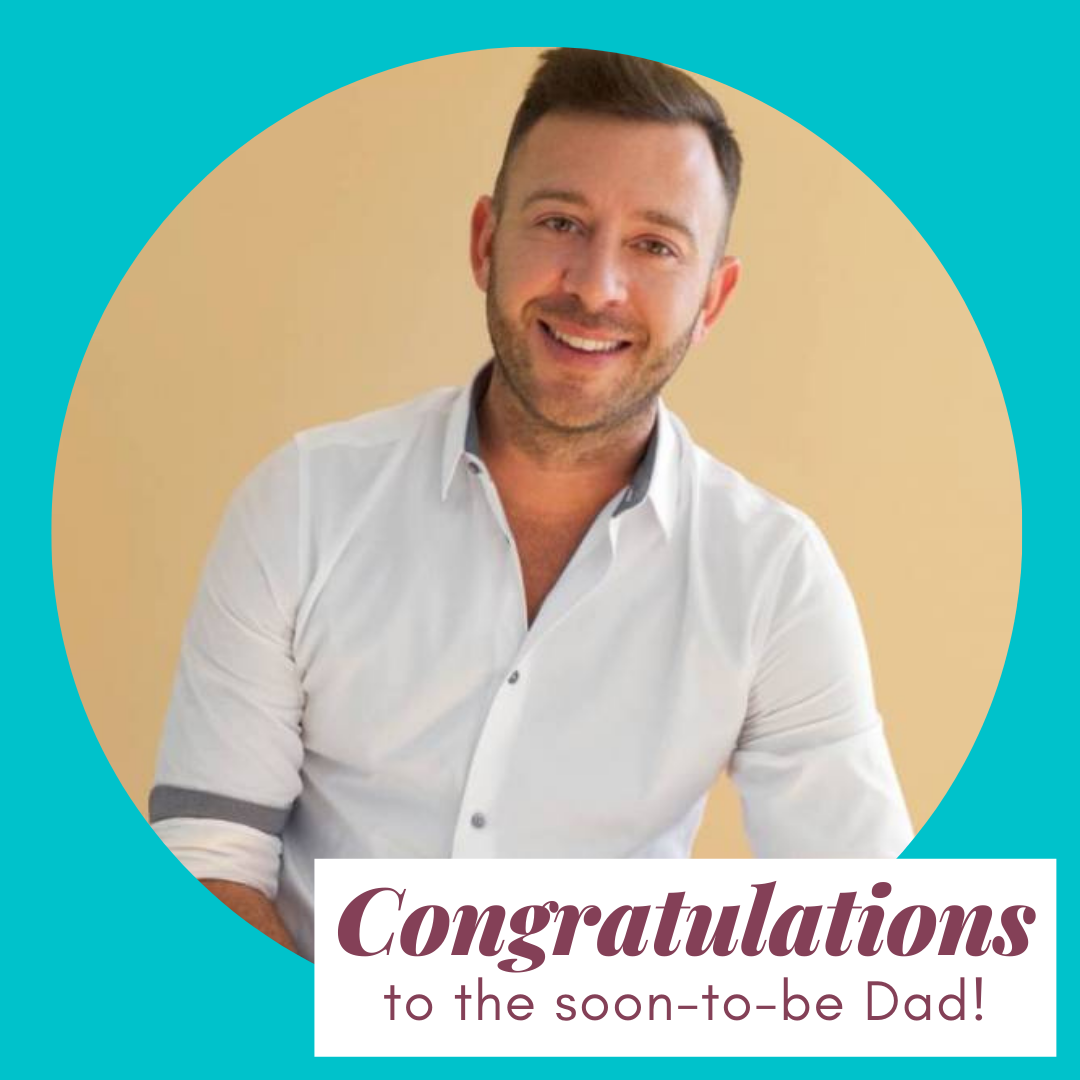