A Canadian report from a national survey of queer men has found that experiences of attempts to change a person's sexuality or gender orientation have been more common than previously thought.

The report came from the Community-Based Research Centre (CBRC), a Vancouver-based national health organization for men who have sex with men (MSM), conducts the Sex Now Survey. The survey is Canada’s longest-running survey of MSM health. 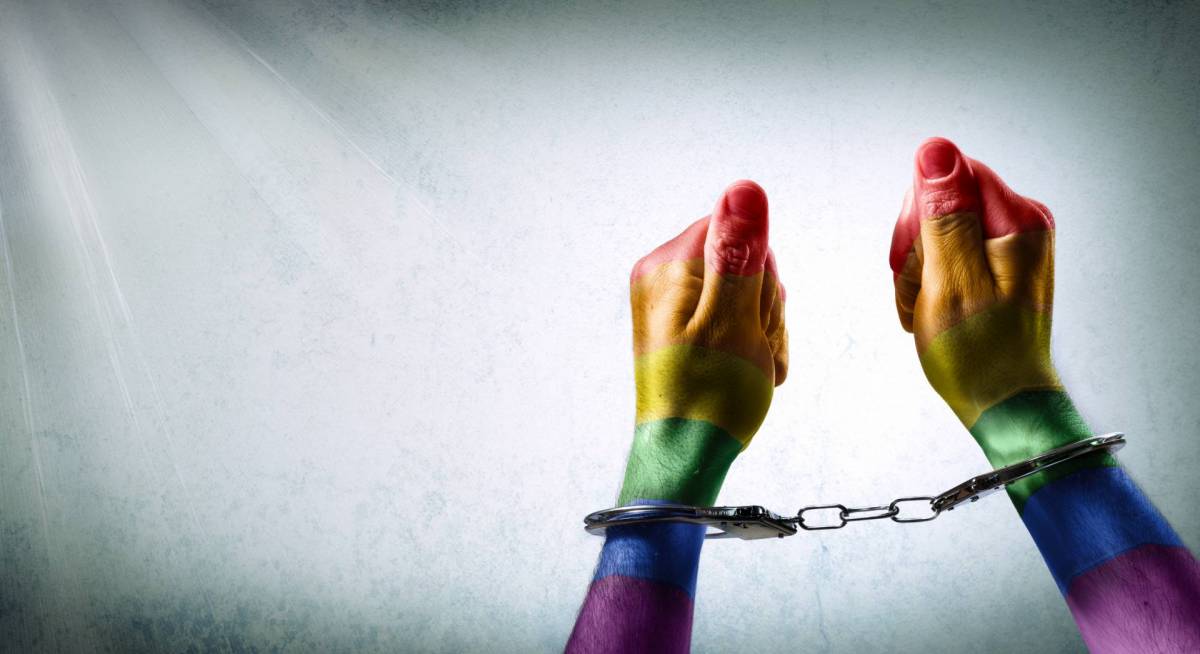 This article was written by Craig Takeuchi and originally posted on The Georgia Straight. Please click HERE to read the full article.