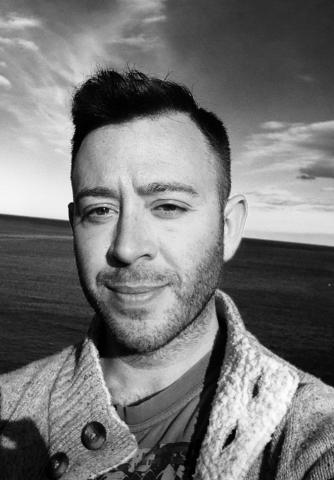 The Board of Directors of Community-Based Research Centre for Gay Men’s Health (CBRC) is excited to announce the appointment of our new Managing Director, Jody Jollimore. Jody will be replacing Rick Marchand who will move to Senior Program Advisor to the Board.

Jody joined CBRC last year as Policy Director where he was responsible for revitalizing prevention for BC’s gay and bisexual men, following the recommendations of the Provincial Health Officer’s Report, HIV, Stigma & Society. Jody established the BC Gay and Bisexual Men’s Health Network and energetically worked to promote dedicated prevention policies and practices across all five of BC’s Regional Health Authorities. Jody is well known across the province for his infective enthusiasm and intrepid leadership for gay men’s health.

Jody has already had significant CBRC experience with assisting the planning of the Gay Men’s Health Summit, leveraging data from Sex Now Survey for policy advocacy and strategically advising the Resist Stigma social media campaign. Many will know Jody from his work at Health Initiative for Men (HIM) where he helped to establish some of their signature programs. Jody implemented and led CBRC’s Totally Outright youth leadership program while at HIM, initiating what has since become a nation-wide phenomenon in cities across Canada.

We are very much looking forward to Jody’s vision for the CBRC as we embark on our five-year Smarter Prevention Project. Please join us in welcoming Jody to his leading role at CBRC.

Andrew Barker on behalf of