James Makokis is one of the Keynote Speakers for our Summit 2019: Queering Healthcare Access & Accessibility. 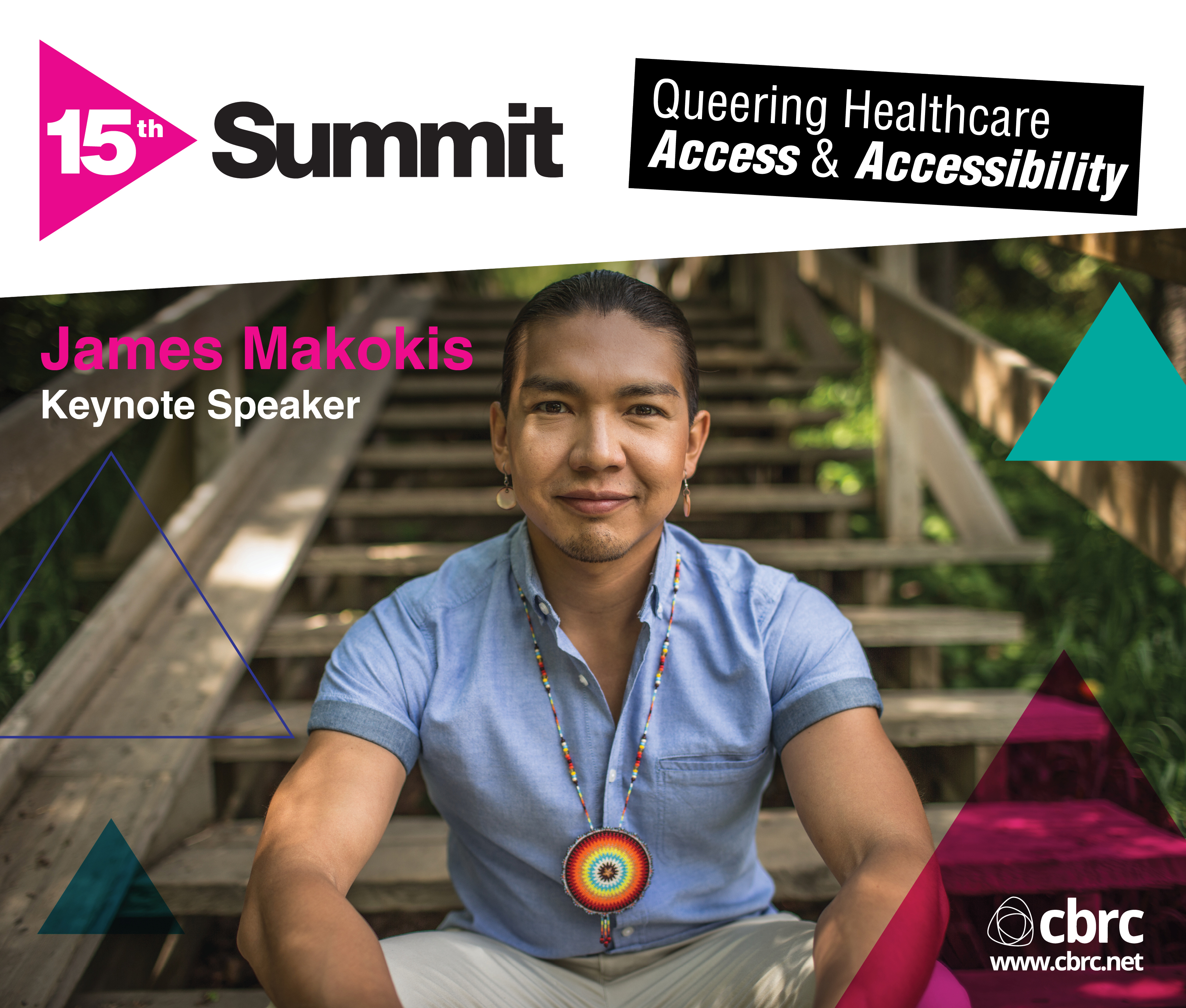 His passion drives him to elevate the Nehiyô health system, which includes the use of Nehiyâw maskihkiya (Cree medicines). In addition to his work with First Nations Peoples, Dr. Makokis has a strong interest in providing high quality care to the Trans community. Outside his clinical practice, Dr. Makokis has served as Chairperson of the Indigenous Wisdom Council of Alberta Health Services, and is a Board Member of the Waakebiness-Bryce Institute of Indigenous Health at the University of Toronto. He holds a Masters of Health Science from the University of Toronto and is a recipient of the National Aboriginal Achievement Award (currently called Indspire Award).

Dr. Makokis is an Associate Clinical Professor in the Department of Family Medicine, University of Alberta and an Adjunct Professor at the Dalla Lana School of Public Health, University of Toronto. He is an endurance athlete and competes in races above 100km in length, and has completed various marathons throughout the world. He believes in the importance of Nehiyô cihcikewina (ceremonies), Nehiyawewin (the Cree language), and Nehiyô mamitoneyitamowin (Cree thought) in living a healthy life. He married his husband Anthony Johnson during the 2017 Vancouver International Marathon, where they said "I do, at KM 32."

In 2016 on the encouragement of his colleague Dr. Adrian Edgar (former CPATH President), Dr. Makokis started a transgender focused practice in South Edmonton, Maskêkosikhk (Enoch Cree Nation, "Where the medicines grow") and Kinokamasihk (Kehewin Cree Nation, "Long Lake"). Since there were few Family Physicians who offered cross-hormone therapy for gender transitioning, word quickly spread in the community and people from all over the province were driving to both clinics to receive their care.

Currently, Dr. Makokis is working with Dr. Lana Whiskeyjack (University of Alberta, Faculty of Extension) on creating opportunities for transgender and gender diverse Indigenous youth to be able to participate in "two-spirit rites of passage" ceremonies. Rites of passage ceremonies are a Nehiyô ceremony and health prevention activity that mark the transition from childhood to adulthood and the teachings that go along with that, including how to be a good member of the Cree Nation. In this talk, Dr. Makokis will share some of the teachings and lessons from this process. 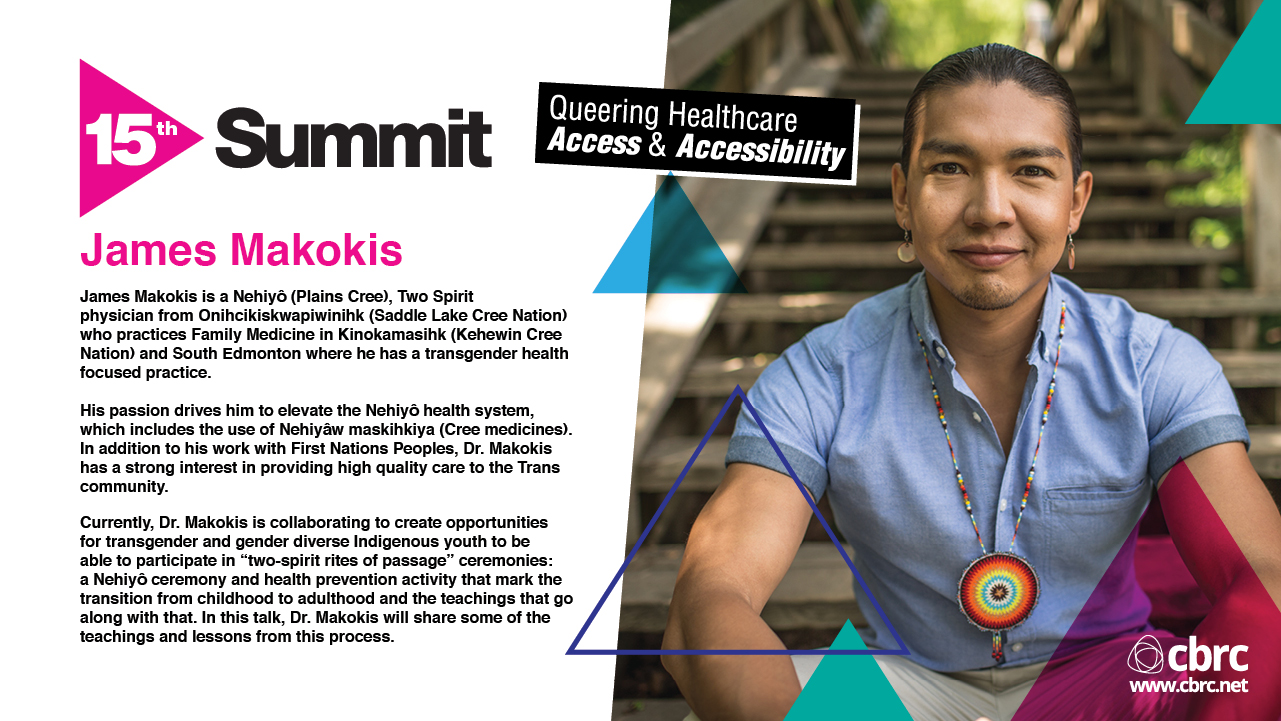