Vapour and Mirrors: Poppers in the context of Canadian drug policy

Health Canada suggests there are risks to using poppers with certain medications and there is a possibility for overdose. Presumably this would mean the crackdown was made with the health of GBQ guys in mind. As a student investigating this problem, I’m not convinced. 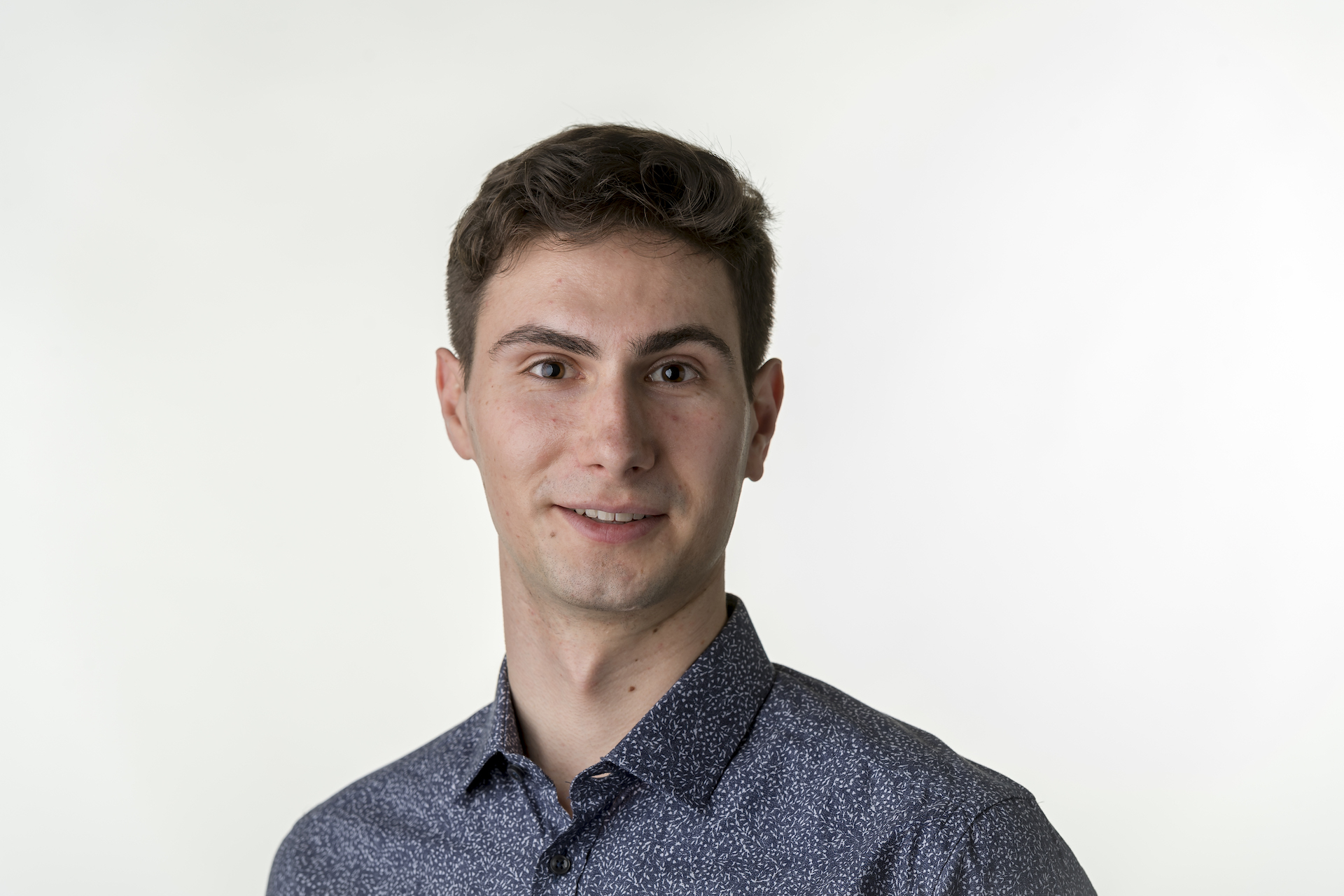 First, the risks they identify don’t check out – at least in the published literature.  Fear of mixing medications seems to stem from one precautionary statement by Pfizer (1), frequently echoed by researchers without real data to back it up.  As for overdose concern, one study counted 250 million recreational doses sold per year in the United States, without any overdose deaths on record (2). While overdose from poppers is possible, it is exceedingly rare and deaths tend to result from drinking products meant to be inhaled.

Questionable evidence aside, if Health Canada wanted to reduce harm to GBQ men, banning poppers would not be the way to do it. Prohibition didn’t work for alcohol, it didn’t work for cannabis, and it won’t work for poppers. Data from CBRC’s Sex Now survey, a periodic nationwide study of GBQ men in Canada, show only marginal decreases in poppers use since the ban.  Having used poppers in the past year dropped from 33.9% in 2012 to 28.4% in 2015, while prevalence of daily use did not change.

This can be explained by an increase in unauthorized sales, both in-person and online. The problem is that some products on the market appear to be significantly more harmful than those available before the crackdown. The term “alkyl nitrites” refers to a family of chemicals, in which amyl nitrite and isobutyl nitrite are the most popular. Without a regulated supply, it is no longer possible to know what chemical is in the bottle, and newer forms appear to be causing central vision blindness (3)(4) and intensifying headaches according to anecdotal evidence.

Given that the 2013 policy change appears to be worsening health outcomes, how did a crackdown get on Health Canada’s agenda in the first place? Keep in mind, poppers carry almost no risk for dependence in the way that cigarettes and alcohol do. All clues suggest the ban was not made on the basis of sound health research. It is perhaps more likely that poppers were banned on the basis of conservative anti-drug, anti-gay values. For the previous government, it was probably more about preventing unorthodox behaviour than preventing implicit poppers-related harm.

This was right on brand for drug policy at the time. The National Anti-Drug Strategy (NADS), renewed in 2012, was criticized for blindly emphasizing enforcement at the expense of health outcomes. According to the Canadian Drug Policy Coalition, a national think-tank advocating for evidence-based drug policy, the NADS had “no overall strategies which identify goals against which effects could be measured”. In the case of the poppers ban, there was no evaluation from a public health standpoint at all. 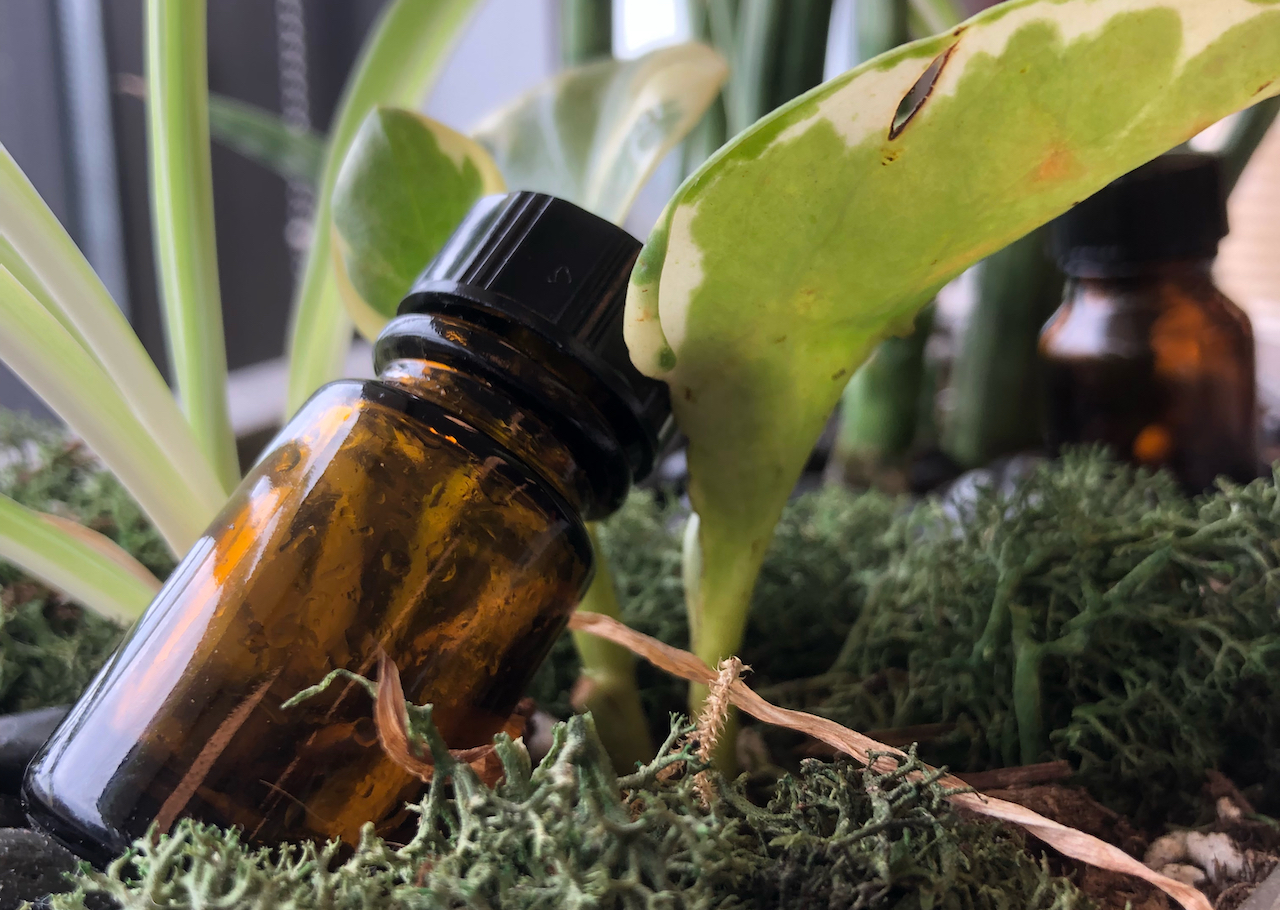 Even if the thought of poppers fumes wafting in bathhouses seems risqué for some, shouldn’t poppers users (the only ones actually affected by the policy) have at least been consulted in the process of decision making?  Health Canada should be banning products after proper evidence review and processes of stakeholder engagement, not based on an association with deviance.  Underneath layers of moral panic, poppers remain a part of GBQ culture: an accessory on the dancefloor and a practical means of reducing pain during sex.

A curious part of this story is that no new legislation was passed. The crackdown was justified on the basis of the Food and Drugs act, updated in 1985. In reality, poppers had been illegal to sell in Canada for almost 30 years, but the rationale for the government’s sudden interest was never published.

That’s not to say poppers don’t deserve government attention. Despite being some of the safest drugs out there, there is more to learn about the potential role of amyl and isobutyl nitrite in the transmission of viral STIs like HIV and HPV. Evidence suggests the physiologic effects of poppers temporarily increases the body’s susceptibility to viruses, and more research in this area could inform health campaigns aimed to actually improve the health of GBQ men. Instead, guys were left shaking their heads as poppers were stripped from Canadian storefronts and unregulated markets started to flourish.

All of this is to say that our government needs to do a better job separating risk from risqué. We can’t let moral crusades get conflated with health policy, because if we’re talking about the wellbeing of citizens, banning poppers was never an effective strategy. How can we move forward? As a first step, let’s try scrapping the ban and enforcing a big “sniff, don’t drink” label on poppers bottles instead.