Profiling COVID: Karen on witnessing the resilience of LGBTQ youth

We spoke with a number of 2SLGBTQQIA+ people about the ways that they and their communities have been personally impacted by COVID-19 to kick off The Canada-wide 2SLGBTQQIA+ COVID-19 Survey. Read Karen L. Blair’s story! 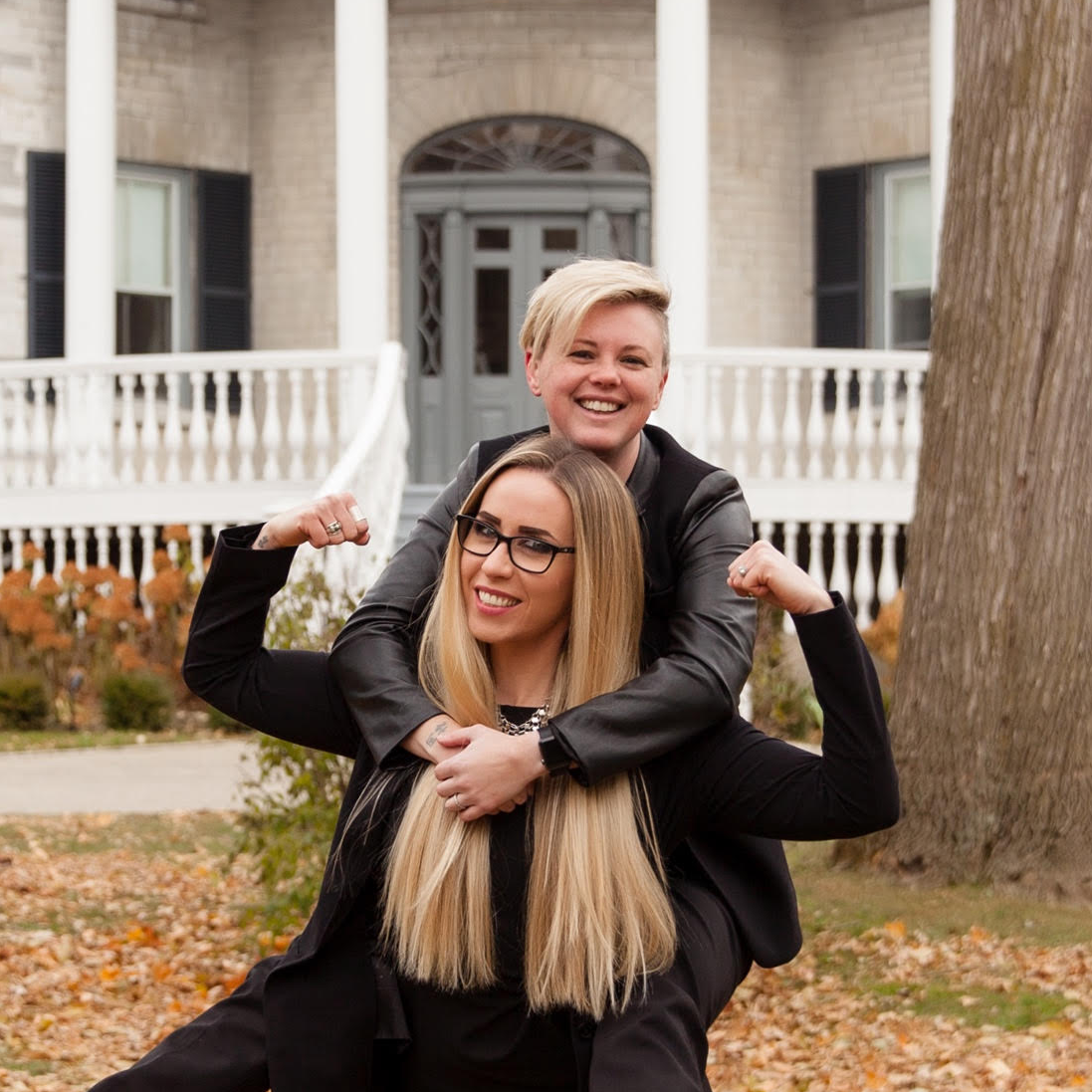 Karen L. Blair on witnessing the resilience of LGBTQ youth

After spending most of the past decade in Utah and then rural Nova Scotia, Karen L. Blair and her wife are accustomed to a tranquil, independent life. They’ve adapted relatively smoothly to lockdown measures compared to friends and family who need greater social interaction. However, they had to coordinate a complicated move to Peterborough this past summer to be closer to Karen’s new job at Trent University. “We were living out of boxes and that process extended over three months.” Simultaneously juggling moving companies, house renovations, teaching online and adapting research to the realities of the pandemic was frustrating but, Karen admits, “we’ve had it pretty good compared to many people.”

Moving to a city promised access to more queer community, trips to the cinema and visits to Toronto, but Karen says, “all of the things we were excited about haven’t panned out.” Even her interactions with students was not as she had imagined. The situation did, however, open her eyes to the experiences of LGBTQ university students during the pandemic. When universities shut down, they gave students living on campus 24 hours to return home and many lost their graduation ceremonies or didn’t get a chance to say goodbye to friends. “For LGBTQ kids it was another layer on top of that. They weren’t just leaving their LGBTQ networks, but many were going home to families that weren’t supportive.” 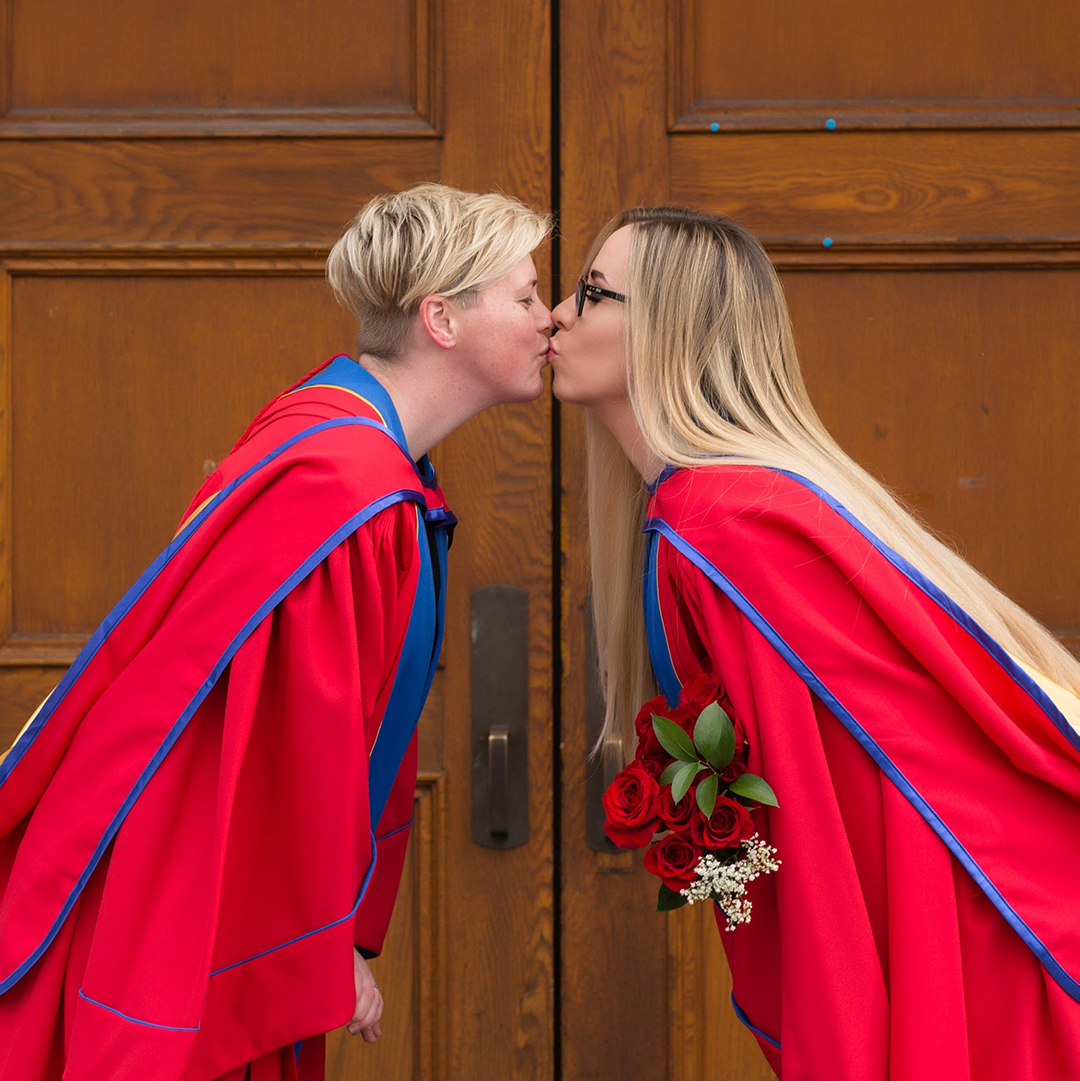 “With the LGBTQ population we just see everything exacerbated,” says Karen. “It’s whatever everyone else is experiencing but with an added layer of minority stress that becomes a more compounded challenge.” However, she’s also seen the community organize creative responses such as drive-in drag shows, online groups for LGBTQ seniors or sex toy bingo nights put on by queer student groups. Karen hopes some of this online programming will endure because it’s more accessible to young queer people who are still figuring themselves out. “We’ve always been a very resilient community through our ups and downs over the decades and we can pull back to the roots of that resilience and find what we can do to help each other.” 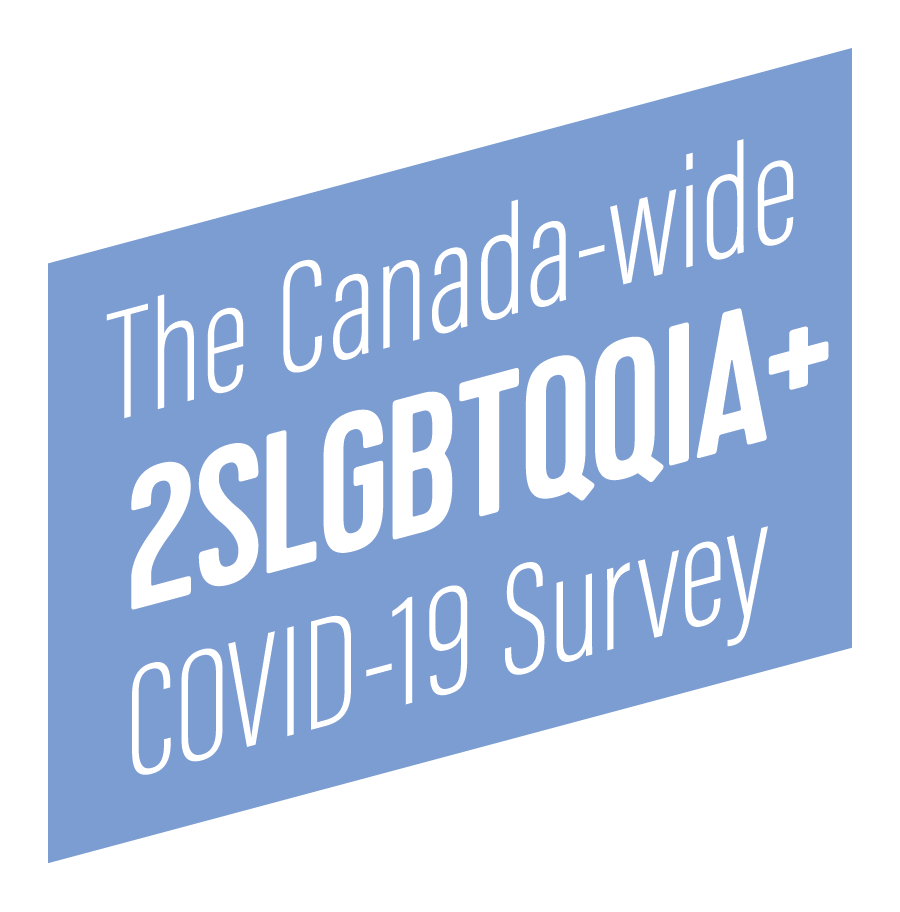