At-home testing kits were greenlit in November 2020, but few Canadians have used them

Sixty seconds and a drop of blood.

Those are two of the three things needed to produce a positive or negative result on Canada’s first and only HIV self-test, approved for public use in November 2020.

The third? The test itself: INSTI from British Columbia-based biotech company, bioLytical Laboratories. Well, that and the $34.95 it takes to order the kit (taxes and shipping not included).

For some, the price is well worth it. It’s been 35 years since the first commercial blood test for HIV was licensed in America. The fact that Canadians can, in the comfort of their home, prick a finger and find out their status is somewhat a marvel—especially now, as the country grapples with rising HIV transmission rates and a pandemic making lab testing less available. With gay, bisexual and other men who have sex with men making up half of all HIV cases in Canada, as well as half of the country’s new cases, more options for testing is a good thing.

But will HIV self-tests prove to be worth the wait by helping reduce HIV transmissions? Or will the same factors that slowed the progression of self-testing in Canada prevent tests from getting into the hands of people who need them most? 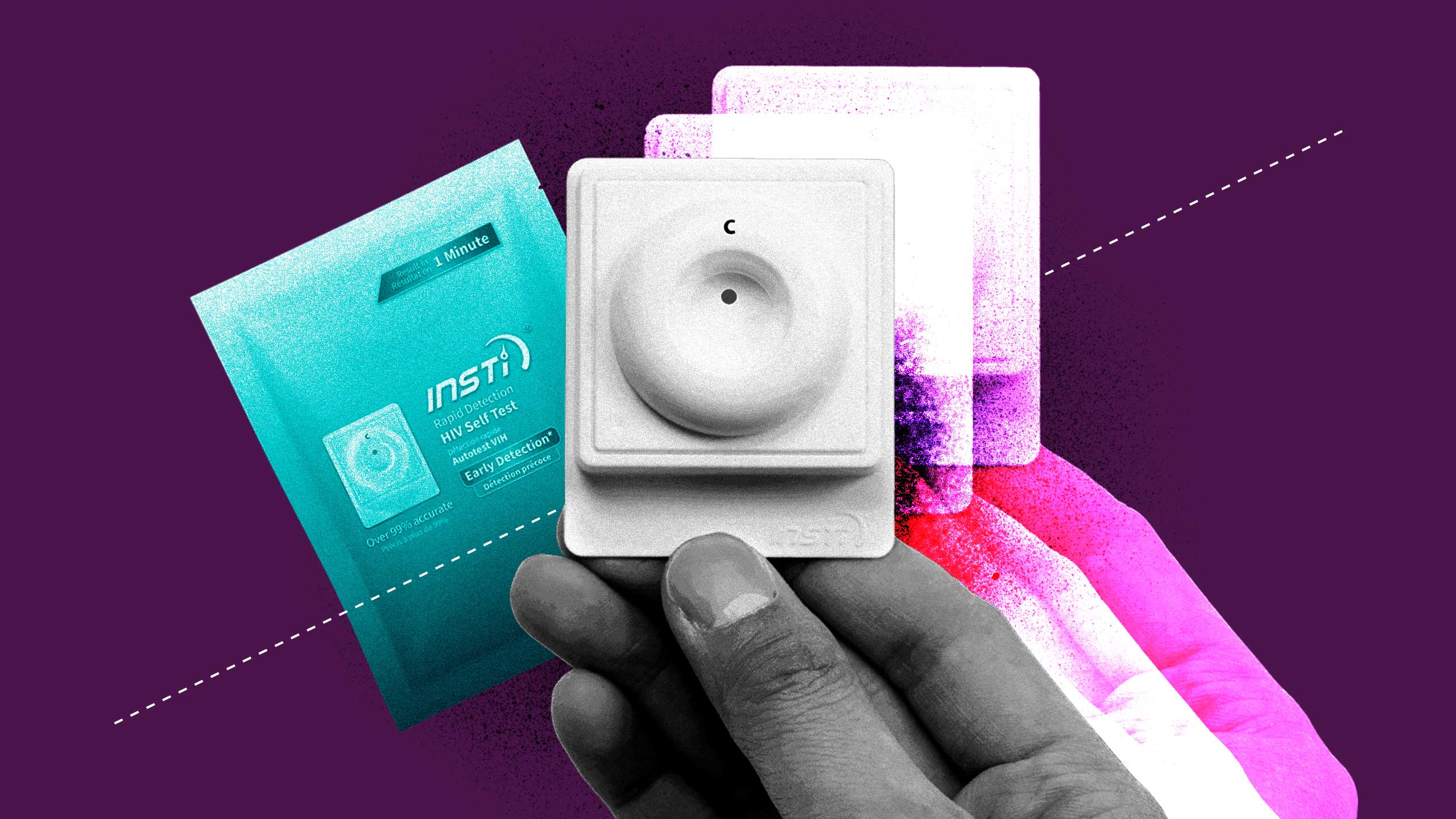 This article was written by Kevin Hurren and originally posted on Xtramagazine. Please click HERE to read the full article.