The pseudoscientific practice has been widely discredited.

OTTAWA — The federal government has introduced legislation that aims to ban  conversion therapy.

Minister of Justice and Attorney General David Lametti made the announcement Monday alongside Bardish Chagger, the minister of diversity and inclusion. The legislation, dubbed Bill C-8, is targeted at individuals who are actively working and providing services proposing to change someone’s identity.

“Conversion therapy is premised on a lie,” Lametti told reporters in Ottawa. He said that in 2020, there are still groups that provide “services in an effort to correct or fix those who they deem out of step with their narrow views of how one should be or how one should act. 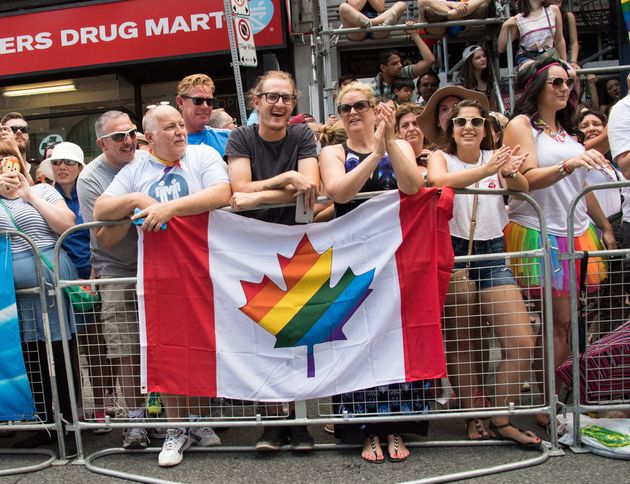 This article was written by Zi-Ann Lum and originally posted on the Huffington Post. Please click HERE to read the full article.