Everything you need to know about conversion therapy in Canada

What the practice is, where it’s banned and what the government is doing about it

In the final moments of the last decade, as most Canadians drafted a list of new year resolutions, newly re-elected Prime Minister Justin Trudeau was doing the same. Mid-December, his office issued a series of mandate letters to recently appointed cabinet members—marching orders for the country’s top political decision-makers.

Tucked neatly in the middle of Minister of Justice and Attorney General David Lametti’s to-do list: “…Ban the practice of conversion therapy and take other steps required with the provinces and territories to end conversion therapy in Canada.”

Before the Crown’s chief lawyer weigh in on this issue, here’s everything you need to know about conversion therapy in the country.

What is conversion therapy?

The practice takes many forms: Participants might be encouraged through prayer and counselling to reject their feelings of same-sex attraction or their gender identity. They may roleplay romantic relationships with the opposite sex, or be forced to dress and behave in the most traditional expression of their assigned gender. In the most extreme forms, abusive punishments are meted out: People are given electric shocks or are forced to vomit if they become aroused when shown homosexual imagery. 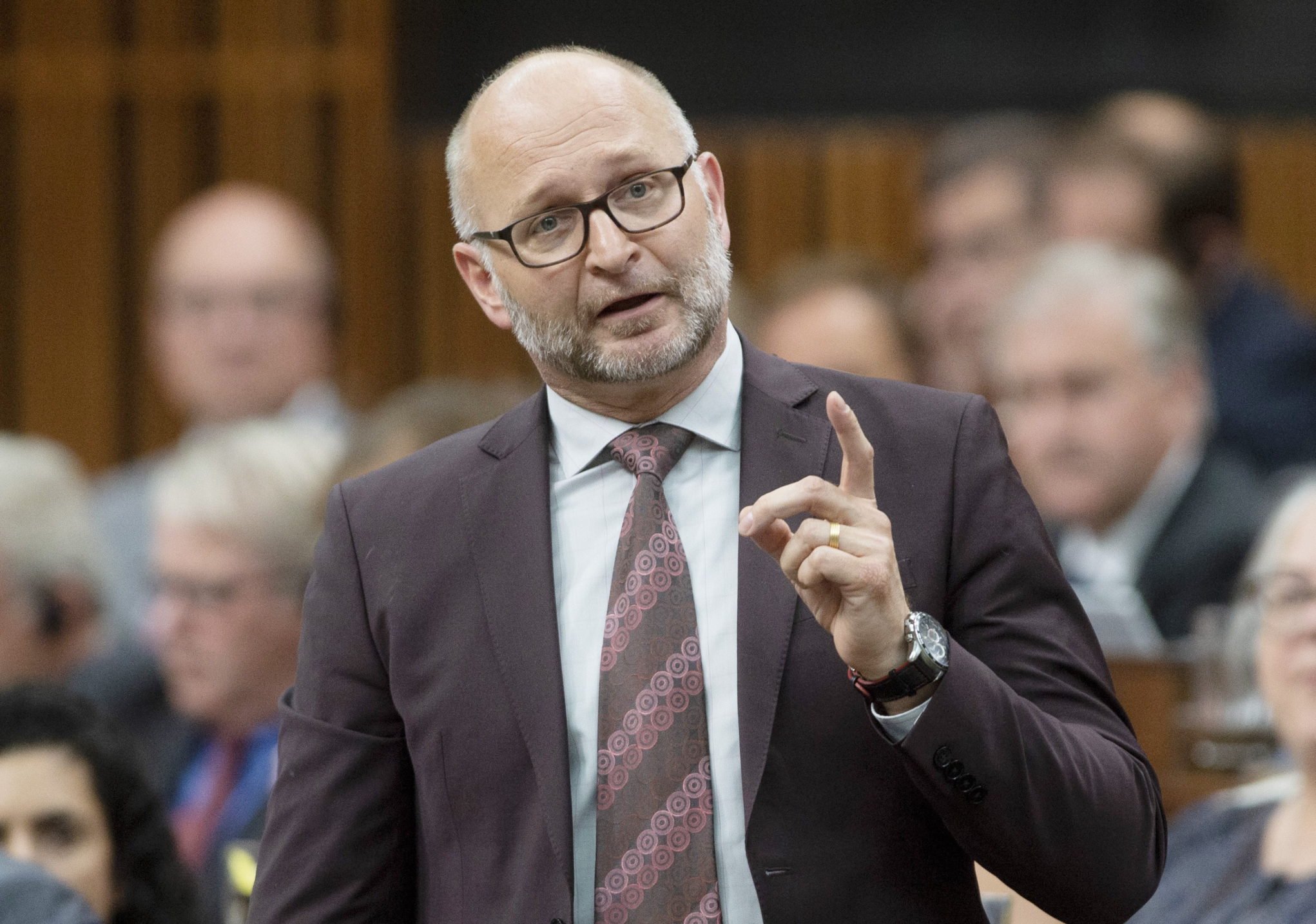 Minister of Justice and Attorney General of Canada David Lametti responds to a question during Question Period in the House of Commons on June 17, 2019 in Ottawa.The federal government is urging all provincial governments to put an end to conversion therapy as it looks at changes to the Criminal Code.
Credit:The Canadian Press/Adrian Wyld

This article was written by Kevin Hurren and originally posted on DailyXtra. Please click HERE to read the full article.