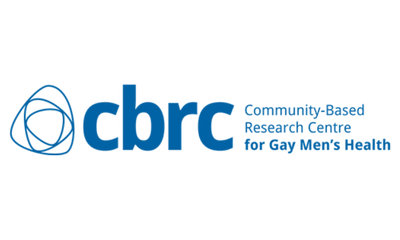 VANCOUVER, BC — A new public health campaign is encouraging Premier John Horgan to follow through on the NDP government’s campaign commitments and fund Pre-Exposure Prophylaxis (PrEP) as an HIV prevention tool for gay men. The campaign — called It’s Time for PrEP — urges the government to move quickly and prevent new HIV infections among gay men in British Columbia.

PrEP is an HIV prevention drug that has been proven to prevent HIV in both clinical trials and real-world settings, and was approved by Health Canada for this purpose. PrEP, which is taken in the form of a once-a-day pill called Truvada, is provided at no cost in San Francisco, Los Angeles, and New York City, and is also publicly covered in Quebec. However, in British Columbia, Pharmacare still does not cover PrEP for HIV prevention.

“The statistics — and the science — clearly tell us that we can prevent many new HIV cases in British Columbia,” explained Jody Jollimore, Managing Director of the Community-Based Research Centre for Gay Men’s Health. “But with gay, bisexual, and other men who have sex with men comprising more than 50% of new HIV infections in this province, it’s time for PrEP.”

In a 2017 interview, while leader of the Official Opposition, Horgan responded to a question about PrEP by saying “Give people the medical devices that they need to protect themselves, and you’re going to reduce costs over time”. In August, a prominent group of physicians and community organizations sent an open letter to Horgan, asking for PrEP to be funded.

for the Community-Based Research Centre