CBRC is pleased to report that following positive discussions with the BC Minister of Health’s office regarding the exclusion and misrepresentation of the Two-Spirit and queer Indigenous community in the In Plain Sight investigation, the Deputy Minister has committed towards correcting this oversight.

“It was great to know there are allies who are driving this conversation within the Minister’s Office, and also learn about some of the barriers that they, too, have been experiencing,” says Jessy Dame, CBRC’s Two-Spirit Program Manager. “I’m happy we got a response—let alone a positive one with an invitation to work together. This probably wouldn’t have happened a few years ago.” 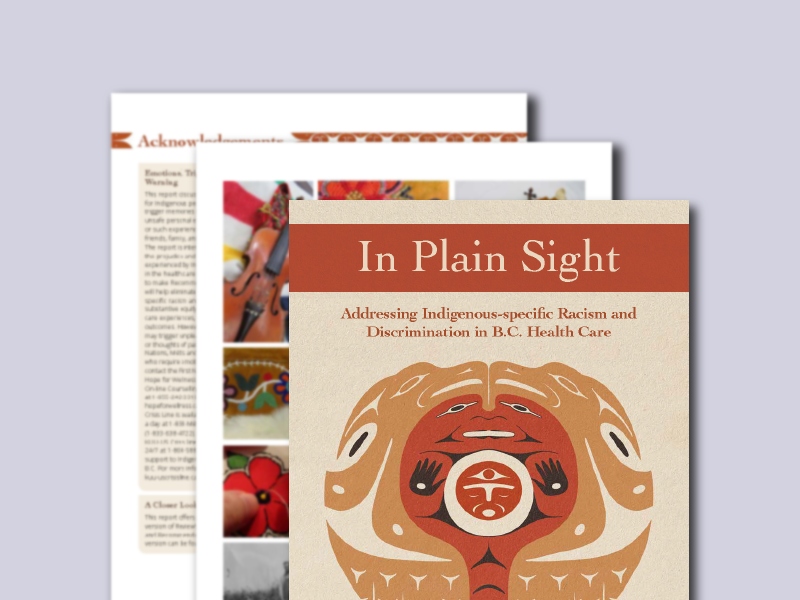 Click here to read the In Plain Sight report

Back in July 2020, BC Minister of Health Adrian Dix established the In Plain Sight investigation in response to reports of Indigenous-specific racism in BC’s healthcare system. Recently hired to lead CBRC’s new Two-Spirit Program, Dame worked with other Two-Spirit leaders to mobilize participation among Two-Spirit and queer Indigenous folks; however, when the report was published in November 2020, he was shocked to discover the complete omission of Two-Spirit experiences.

“In fact, the term Two-Spirit didn’t appear in any of the report’s initial 230-pages,” says Dame. “And when the supplementary In Plain Sight gender update was released a few months later, there was only one sentence and it stated that queer and Two-Spirit folks reported better health experiences than Indigenous men and women in our healthcare system—which we know to be false.”

To remedy the situation, Dame wrote to the Minister of Health and the In Plain Sight investigation team, looking for answers and requesting a meeting. Shortly thereafter, he received a response from lead investigator Mary Ellen Turpel-Lafond, who acknowledged the deficiencies within the report and explained that part of the reason for the exclusion of Two-Spirit folks was that the investigative team found the population size to be too small.

“Just over 8 per cent (8.1%) of the respondents to the Indigenous Peoples Survey identified as Two-Spirit, non-binary, transmasculine or transfeminine,” wrote Turpel-Lafond in her letter. The completed surveys totalled 2,780. There were 2,688 who chose to answer this question (92 declined). 8.1%, or 219, of those who did respond are Two-Spirit, non-binary, transmasculine or transfeminine.”

“It’s important to remember that statistics are often used to silence marginalized communities,” says Dame, “because our numbers will never be equal to those of the majority. Statisticians claim they can’t report on numbers that small because of confidentiality, but that in turn ultimately silences small communities. It’s a weapon of colonization, in my opinion.”

Turpel-Lafond’s letter was then followed by an invitation from the Ministry of Health for CBRC to meet with Associate Deputy Minister Dawn Thomas, who oversees the Indigenous health portfolio. Her team has been looking at the ways in which the report can be used within the province, and she acknowledged the lack of information around Two-Spirit people. “The meeting gave us a chance to introduce CBRC and the work we do through our Two-Spirit Program. I gave a brief presentation about Two-Spirit health and how it is very specific, unique, and beautiful in many ways.”

Thomas and her team expressed a desire to continue working with CBRC to help address the lack of inclusion and representation within In Plain Sight. In the New Year, Dame is keen on promoting educational opportunities with Ministry staff on Two-Spirit health and wellness. He also received a commitment from Thomas’s team to do more research on the subject to address the gap.

“So far, it’s been a lot of talk. But talk is something. I’ll take any opportunity to promote Two-Spirit health.” 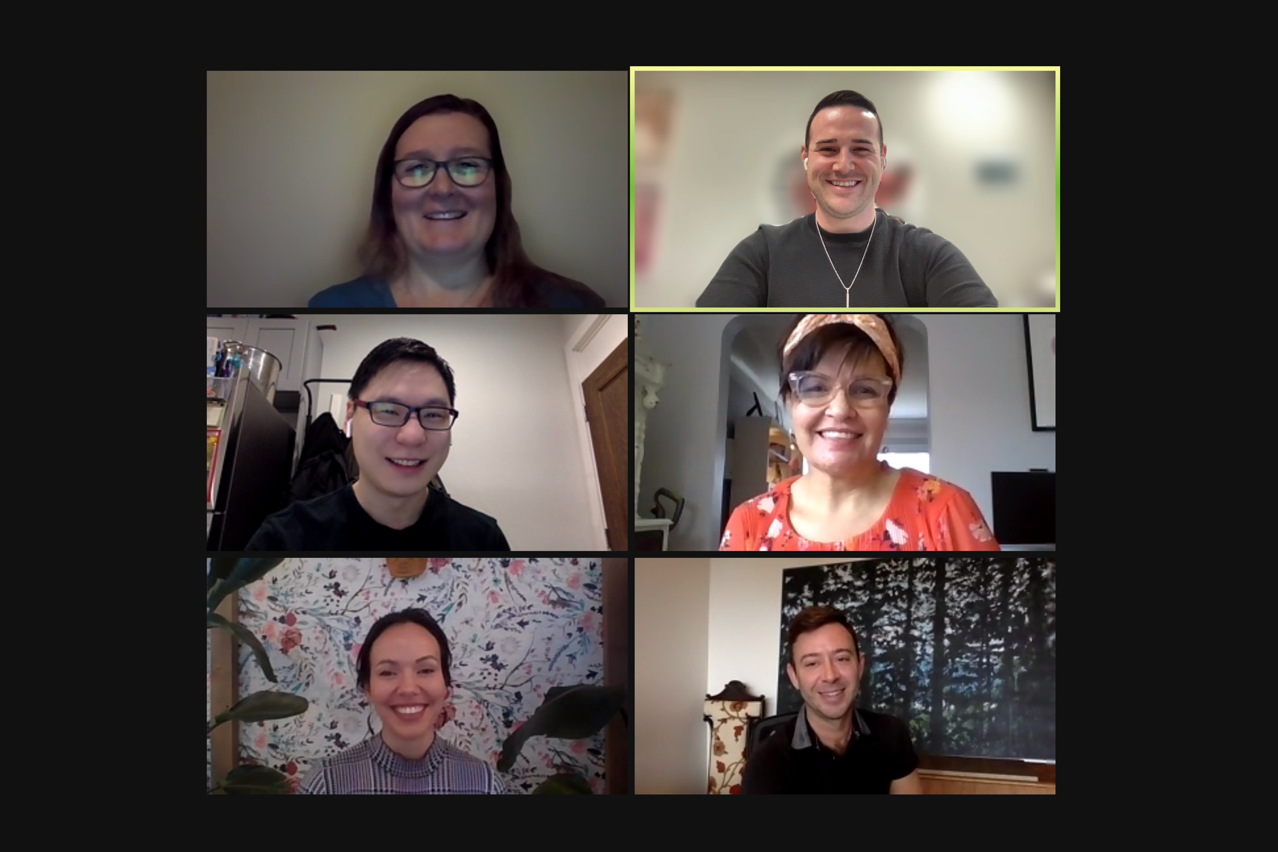 *A rough estimation of Indigenous and 2SLGBTQ+ folks in Canada based on available figures from Statistics Canada.