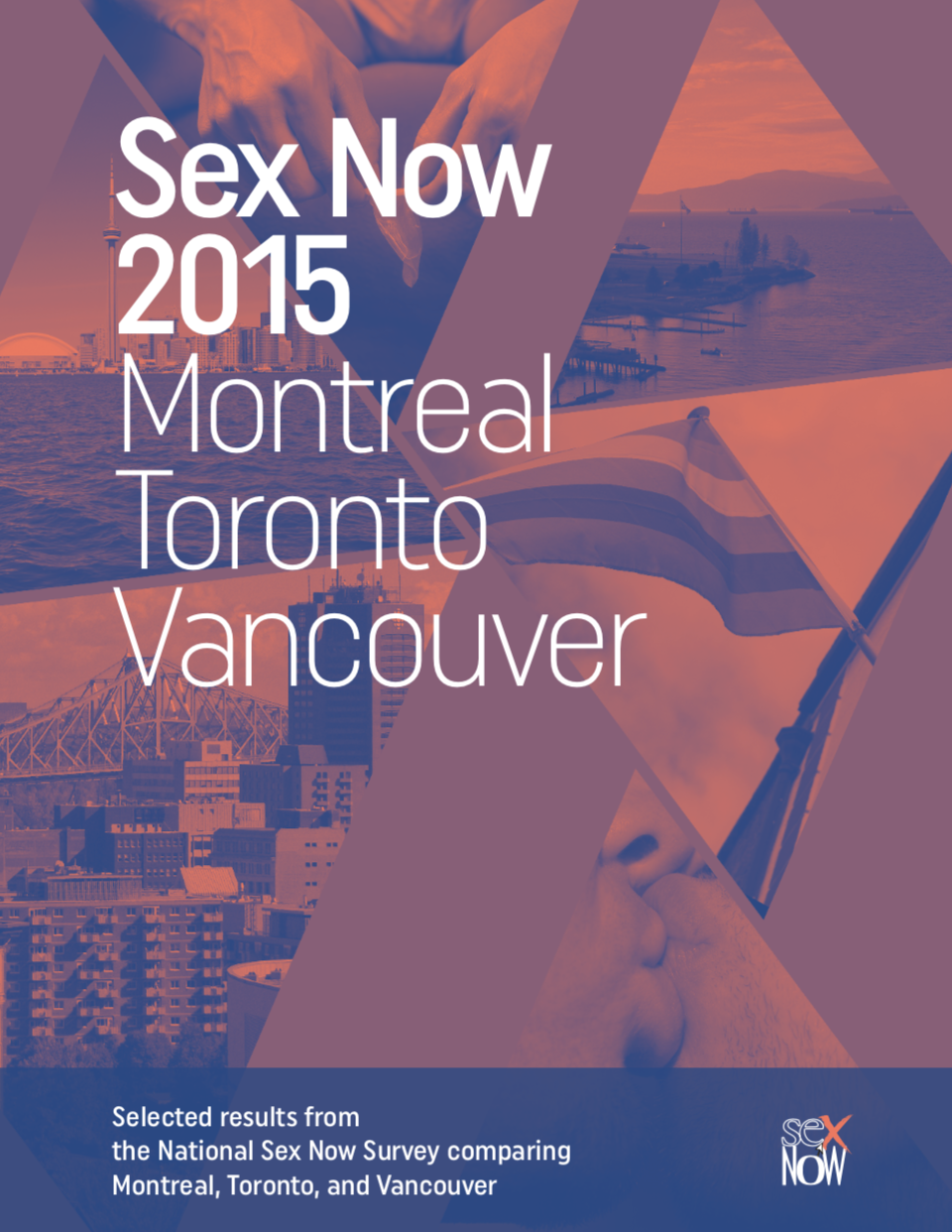 Sex Now is a national periodic survey conducted by the Community Based Research Centre for Gay Men’s Health (CBRC) in Vancouver. The survey was originally commissioned in 2002 by the BC Centre for Disease Control (CDC) as an investigation into rising HIV infection rates in gay men in the province of British Columbia. Since then, there have been eight survey cycles starting with BC Pride Festivals in 2002 & 2004, moving to the internet in 2006, 2007 & 2008, and then to cover all of Canada in 2010, 2012 & 2015.

Sex Now 2015 (SN15) was the third national edition of the survey. Participation in the previous cycles reached at least 8,000 Canadian gay and bisexual men on each occasion. SN15 is known to have reached almost 15,000, however, the net result was around 8,000 completed surveys – about the same sample size produced in previous years. The significantly lower completion rate than participation rate may have been due in part to the increased use of smart phones in lieu of laptop/ desktop computers to respond to the questionnaire. As well, the questionnaire was the longest of any previous survey. Worries about data plan usage, low familiarity with completing surveys on a smart phone, and the length of the questionnaire itself apparently contributed to the near 50% drop-out rate. Nonetheless, the massive response affirmed the extensive outreach, advertising and social media promotion for SN15 and the potential for greater participation in future surveys.

This report compares results for Montreal, Toronto, and Vancouver. Each table in the report is supported by embedded bar graphs which may help to provide a visual reference for comparisons within and between each city. Differences between cities are reflected in the proportions repre- sented for each category of a question.