Stigma and Shame: Why Aren’t Youth on PrEP?

While today’s queer youth may be more aware of sexual health issues, there is still a lingering stigma around our sex lives as a result of decades of homophobic policies and the HIV/AIDS epidemic. So, when I was seventeen and first heard about PrEP, a drug that could prevent people from acquiring HIV, it sounded like the perfect tool to both reduce transmission and combat stigma, right?

Despite our best efforts to educate our own communities and broader society about HIV/AIDS, stigma continues to shape the way we think about gay men’s sex lives. Having been thrust into the spotlight after the discovery of the virus and years of activism spurred on by government inaction, queer people’s sexuality (and, more specifically, that of gay men and trans women) became closely associated with HIV. Seemingly, we have not moved beyond this association. While men who have sex with men still make up the majority of new HIV transmissions, HIV itself is not a “gay disease” and queer people’s sex lives are not inherently “riskier” than straight people’s. 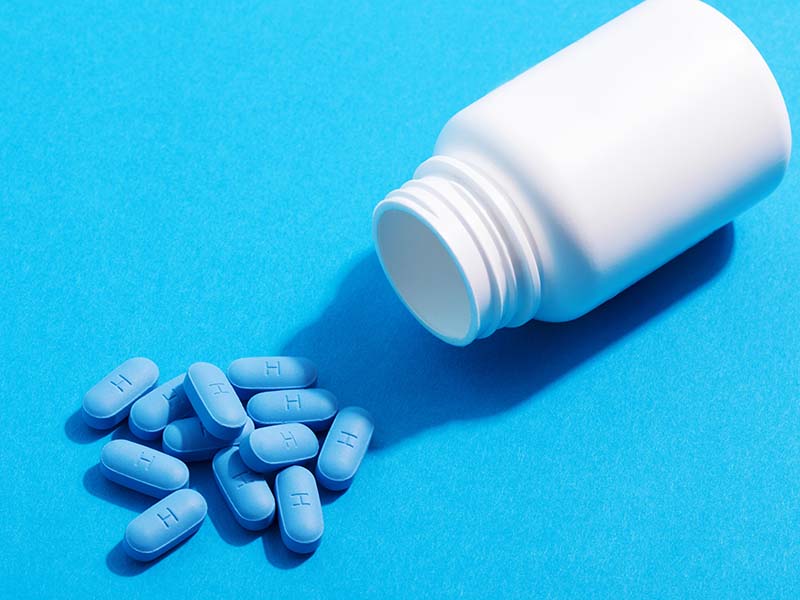 The kind of ignorance that associates queerness with HIV is the same that prevents many of us from getting on PrEP. Guys on PrEP are stigmatized as “promiscuous,” a word weaponized against gay men, amongst others, often in an attempt to police how much sex we have. For queer youth, who are often part of tight-knit social groups (yes, I am talking about brunch – often with mimosas), these barriers can include judgement and shame. The stigmatization of PrEP can make those who may be at higher risk of acquiring HIV feel that preventative medicine is not for them out of fear of being seen as “promiscuous” or “risky.” In order to increase uptake among youth, we need to dismantle the shame associated with sex and build upon the social acceptance of PrEP.

Making sex safer by taking PrEP, using a condom, or reducing one’s HIV load to undetectable—regardless of how much sex you’re having—should all be viewed as positive practices to be encouraged. In this season of Drag Race All Stars, the legend, the icon, Trinity K. Bonet, opened up about her HIV status on the show. In episode seven’s Drag Activism challenge, her rap featured the lyrics: “I'ma lead, I'ma fight, I'ma speak up for what's right. Positivity is fierce when you know your status, right?” She’s been leading a charge in discussing how having an undetectable viral load (meaning you treat your HIV with antiretroviral medication) makes you unable to transmit HIV. Put more simply, undetectable = untransmittable (U=U). A celebrity like Trinity demystifying HIV helps to break down shame and stigma while making treatment and prevention options, including PrEP, more socially acceptable.

However, if we truly want to increase PrEP uptake, we need to go beyond pop culture and address the hurdles faced by queer youth in the medical field. The tool used by healthcare providers to assess a patient’s risk of acquiring HIV, the HIRI-MSM score, can itself reinforce stigma. Part of this test determines risk based on age, and those under 18 are assigned no additional risk score simply because of how old they are. Assuming those under 18 are not having sex—and therefore are not at risk of acquiring HIV—makes it more difficult for youth to engage in discussions around accessing PrEP.

Even if youth can overcome these social barriers, they still must find a way to pay for PrEP. Without insurance or government funding, PrEP can cost between $500-$1,000 per month (which is like 150 Starbucks drinks). That’s expensive, especially for youth who often lack the financial means that some older queer folks may have later on in life – like after finding a decent job with extended benefits. Even with insurance, young people face issues: many students under 25 in Canada share insurance plans with their families. To overcome the financial barrier by claiming PrEP through insurance, they must disclose their sexuality and other sensitive information to their families. And let’s be honest, if discussions about sex are already stigmatized, who wants to talk about anal with their mom?

In order to overcome these barriers and make PrEP more accessible for youth, we need a system that works with and for youth, where they are at. This means programs that provide greater access to culturally competent health care professionals and full coverage for PrEP when financial costs are a barrier.

But, perhaps most importantly, we need to break down the stigma associated with PrEP within our households and communities. Even if we make PrEP free and educate doctors about its use, stigma and shame still stand in the way of our efforts to eradicate HIV. As we emerge from social distancing and are able to hang out in person, there is no better time to talk about safer sex practices, break down barriers, and change the narrative around HIV. 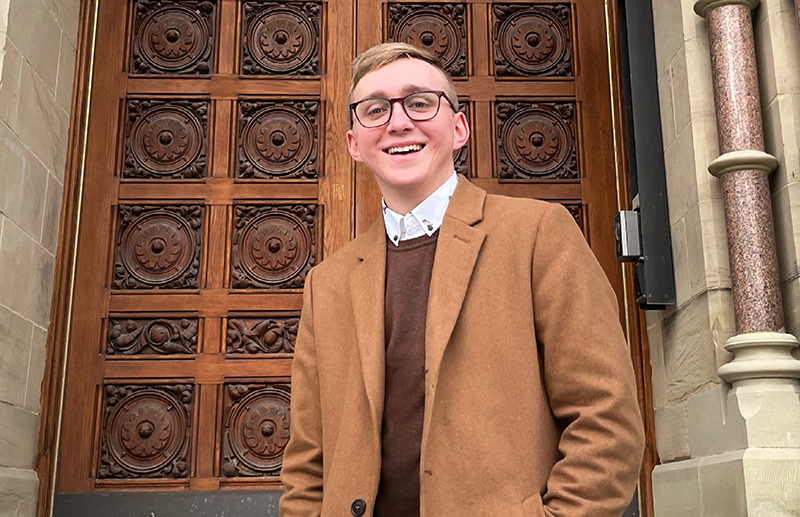 Liam O’Brien is CBRC’s Policy Mobilization and Communications Intern, currently studying Political Science and Economics at the University of Ottawa. Liam’s studies largely focus on the interaction between systems of power and marginalized communities.