Conversion therapy not going away, according to Sex Now Survey

Thousands of Canadian men continue to experience conversion therapy in Canada, despite efforts by various levels of government to ban the practice, according to a survey on men’s health. 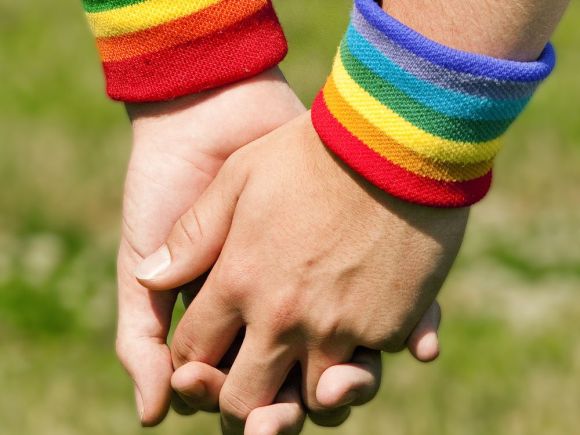 This article was written by Tiffany Crawford and originally posted on The Province. Please click HERE to read the full article.