To end conversion therapy, we must understand what it actually means

On Monday, Calgary City Council voted, nearly unanimously, to pass a municipal ban of advertising around conversion therapy, which the city defined as "practice, treatment, or service designed to change, repress, or discourage a person’s sexual orientation, gender identity, or gender expression, or to repress or reduce non-heterosexual attraction or sexual behaviour.” In doing so, Calgary joined cities such as Vancouver, Edmonton and Fort McMurray, along with provinces including Ontario and, recently, Prince Edward Island, in passing legislation banning conversion therapies.

The discourse at the publicly-broadcast citizen debate before the council vote was polarizing, however, with hundreds of speakers passionately arguing on either side of the issue over two days. Those opposed to the ban argued that they do not want to see their fellow citizens subjected to torture – referencing electroshock and other physically severe forms of conversion therapy – but the proposed law unfairly criminalizes practitioners who are merely offering advice to people who are struggling with “unwanted” same-sex attraction or gender dysphoria. 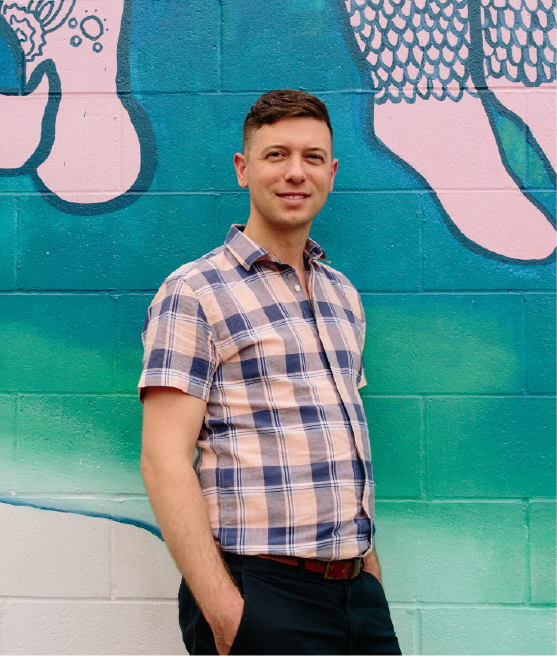 Travis Salway is an assistant professor of Health Sciences at Simon Fraser University, a research scientist at the Centre for Gender and Sexual Health Equity, and an affiliated researcher at the BC Centre for Disease Control.

This article was written by Travis Salway and originally posted on The Globe and Mail. Please click HERE to read the full article.