Mpox Stories: “You don’t think it’s going to happen to you” 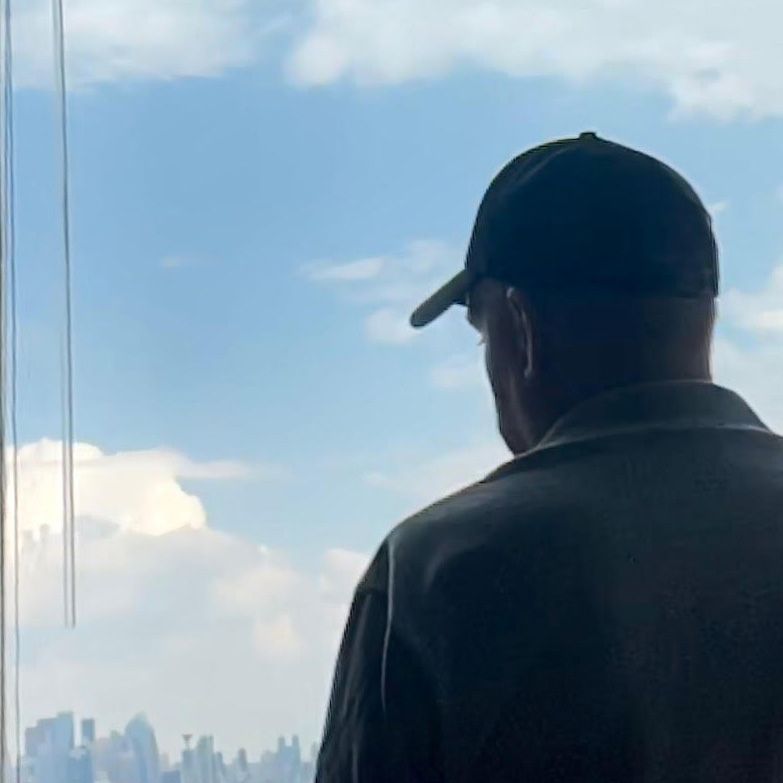 I live in Calgary. On Thursday, July 28, I noticed a couple of small spots on the tip of my penis, but I went through my day on Friday and then met up with some friends on the Saturday. That evening I started feeling extreme lower back pain, but I’d been on the road for work so I told my friends it must be my sciatica acting up and that I’d need to book a massage for next week. The next 72 hours ended up being quite a journey.

That night I had severe night sweats. On Sunday, I had no energy and just lazed about. Later, I went to a walk-in clinic because I still felt tired and started to feel my throat getting sore. I’d tested negative for COVID-19, so I knew it was something else. The walk-in clinic was a waste of time, and the doctor didn’t even take one look, but I’d taken a couple of pictures on my phone and showed him those and he provided me with a lab slip to go get STI testing done on a long weekend.

The night sweats happened again, and my throat got worse, so I ended up in urgent care. I was seen, but again the ER doc looked and said, “Oh, no I don’t think it’s mpox—you don’t have any other symptoms and there’s no rash on your hands.” He just touched my neck to see if my lymph nodes were enlarged but he didn’t look in my throat. We did some blood work, and he swabbed the pox on the tip of my penis, but I had to ask to make sure it wasn’t mpox. Again, they didn’t even look at my throat. And to add to all of this, I’d already had my mpox vaccine booked for that upcoming Tuesday morning.

I called 811 (the Alberta telehealth service) and they were useless. I was told I should still show up for the appointment, and when I got in, I told them the full situation. The lead nurse came in and I was made to drop my trousers, and she said I was a prime case of mpox and had to go home and stay home. I was given no information, but was told I’d hear from someone that afternoon in communicable diseases.

Later that afternoon, I received a call from a nurse, and for the next hour-and-a-half I had to retrace 21 days of contacts. I provided a list of the people that I’d been with and I found the interaction immediately stigmatizing. The day was a whirlwind of emotions and by that night my throat was so bad I couldn’t even swallow my saliva. I ended up losing 10 pounds. My system was in panic mode and when I tried to sleep it felt like my body was constantly crawling, and I broke out in a different stress rash.

I was just a ball of stress. I reached out to a clinic where I’d gone before for Crohn’s and a nurse there tried to help me—but again with no resources. The only information available was from Vancouver. Alberta Health didn’t even take the time to create materials, and the one thing the nurse said to me was no contact for up to four weeks, no sexual partners and that mpox can live in semen for up to eight weeks. I asked if what they were saying was that I’d have to abstain for three months. I knew there was semen testing being done in the UK, but when I reached out again I was told they weren’t doing that here.

My family doctor told me “it is what it is” and to just get some rest. I was left with no information, just my phone as I tried to get help and find answers online. People I knew were on a flight to Vancouver to get their vaccine far quicker than they could in Alberta, as it’s so difficult to get vaccinated here.

You don’t think it’s going to happen to you. I’m a single guy and we’ve just spent two-and-a-half years by ourselves. You’re just getting yourself back out there, your COVID-19 weight is gone and your confidence is back. The lockdown was incredibly hard for me, and I’m sad and scared to feel alone again. I’m very conscious and mindful with my hookups but I had three meetings with two guys and then I woke up with this.

I know it’s very rare for someone to die from mpox, but it’s hard to not make the parallels with the AIDS pandemic. Gay men who had lesions on their face were walking down the street, and people would point and not want to be like them. Forty years later, have we not learned anything?