In Canada, LGBTQIA2 people continue to face barriers to their physical, mental and sexual health. From coast to coast to coast, many LGBTQIA2 communities struggle to maintain positive health outcomes, often because of a lack of access to services due to prevailing stigma and prejudice towards sexual and gender minorities. Despite these health inequities, the government of Canada had yet to take a serious look at the causes behind them.

In February 2019, the House of Commons Committee on Health (HESA) launched their historic study of LGBTQIA2 health in Canada. The study involved 7 hearings that included 33 witnesses, including 3 CBRC staff members, as well as committee travel to Montreal, Winnipeg, Calgary, and Vancouver where MPs met with local LGBTQIA2 organizations. The committee also received 44 evidence briefs as part of the study, including 3 which were co-authored or led by CBRC.

On June 24, the committee released their report, “The Health of LGBTQIA2 Communities in Canada”, or the “Rainbow Health Report”. The ground-breaking report includes 23 recommendations to the federal government for addressing the health inequities experienced by Lesbian, Gay, Bisexual, Transgender, Queer, Intersex, Asexual, and Two-Spirit (LGBTQIA2) Canadians.

The Rainbow Health Report includes several calls to the federal government for comprehensive action, investments, and leadership on:

Read the full report here: The Health of LGBTQIA2 Communities in Canada: Report of the Standing Committee on Health

Read the evidence briefs submitted to the Health Committee, including the three briefs which CBRC contributed to:

You can read about each one of the meetings on LGBTQIA2 Health in Canada and listen to the testimonies here: 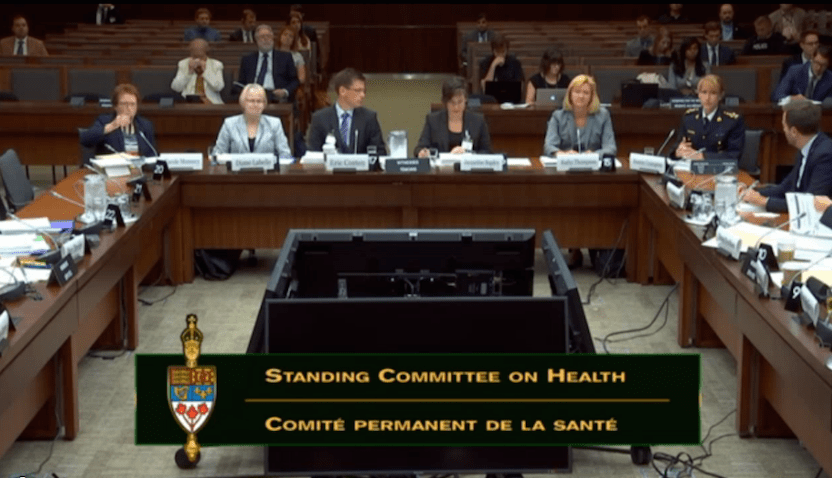 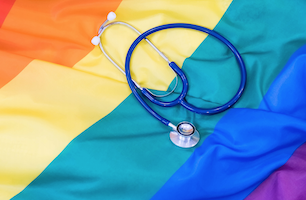 The Health of LGBTQIA2 Communities in Canada: Report of the Standing Committee on Health 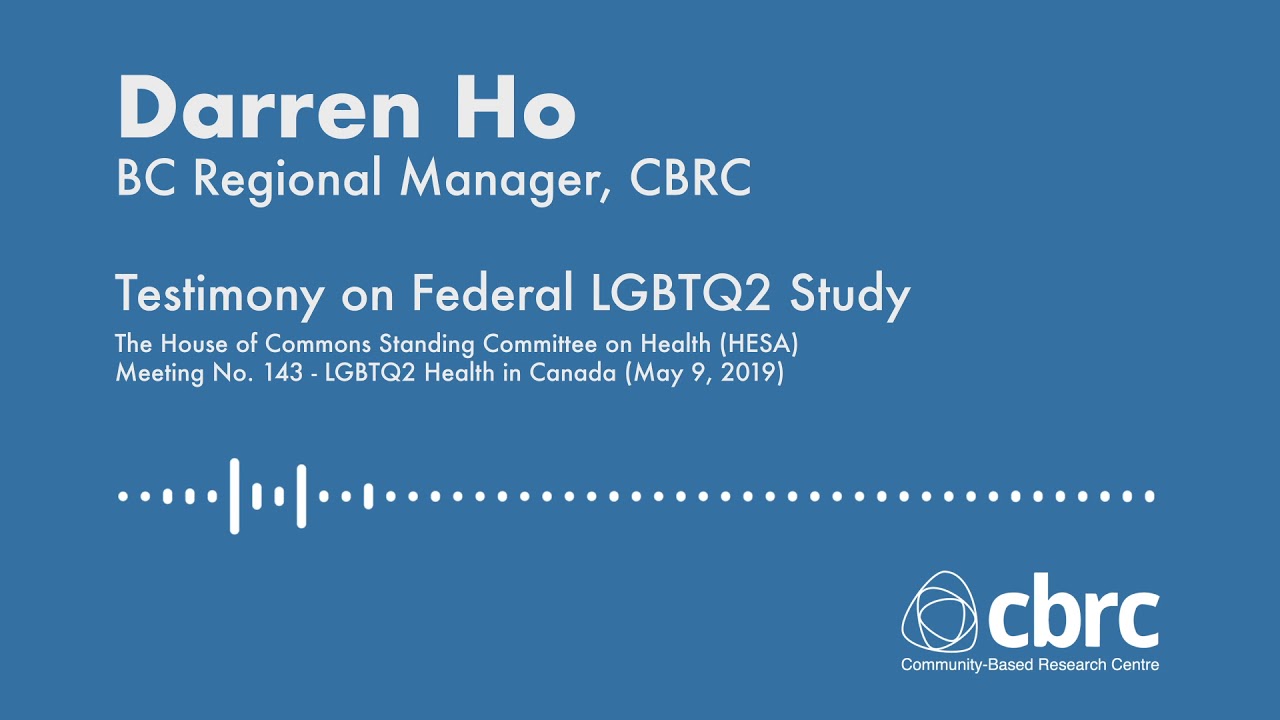 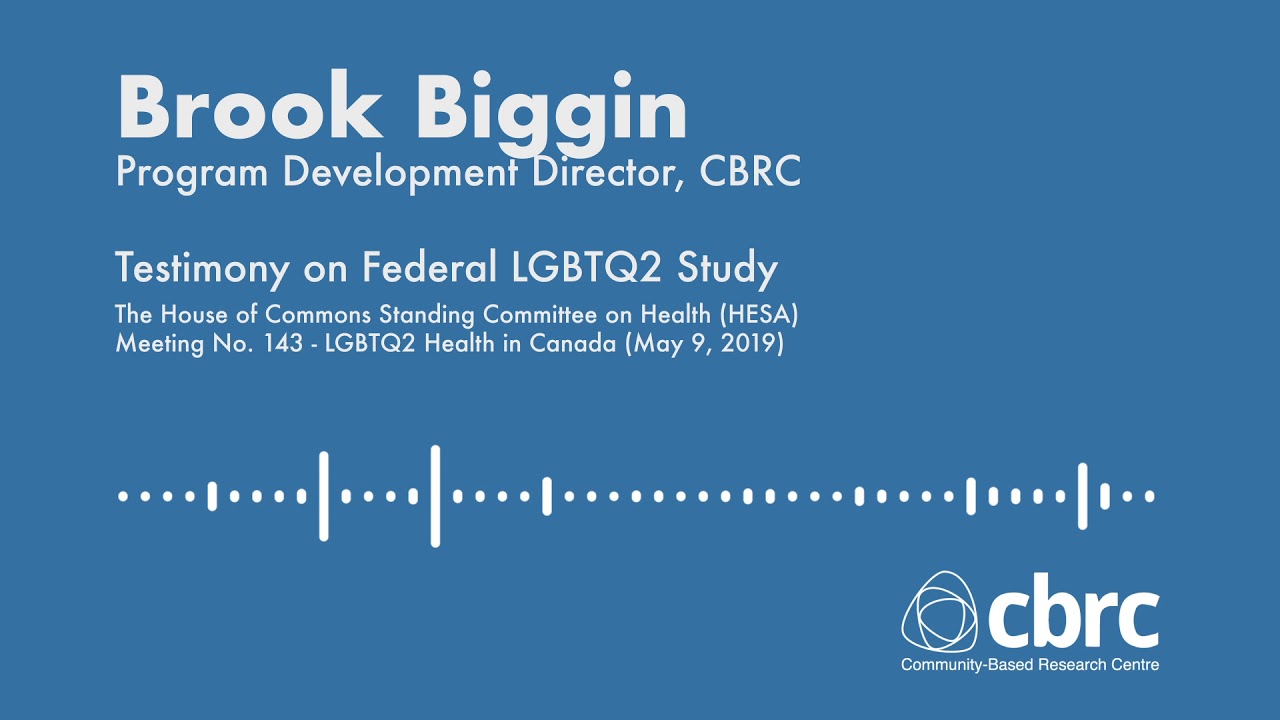 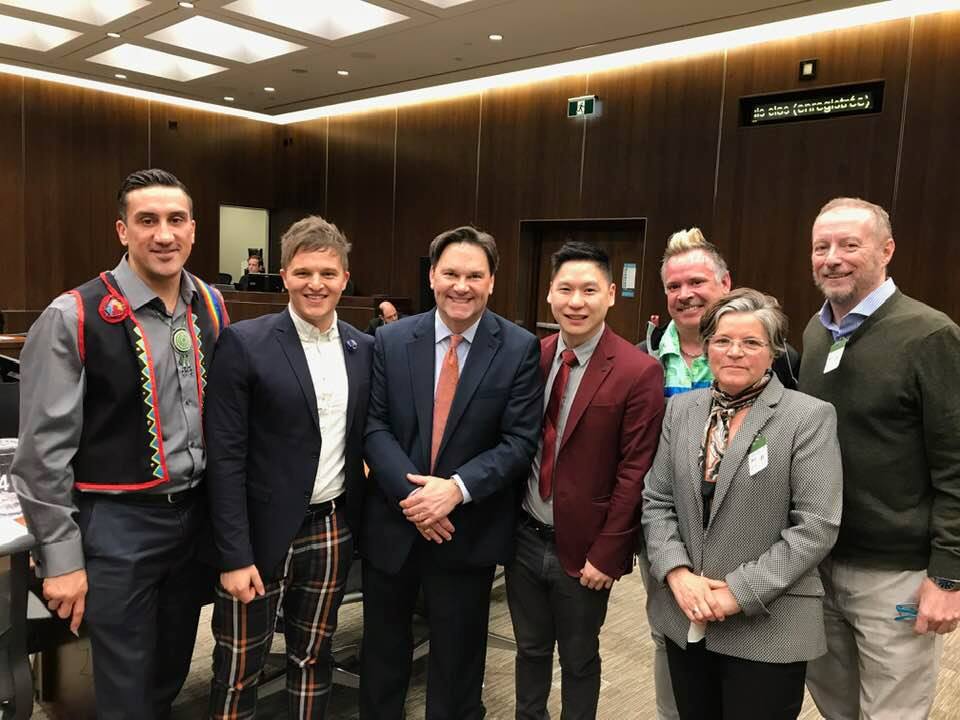 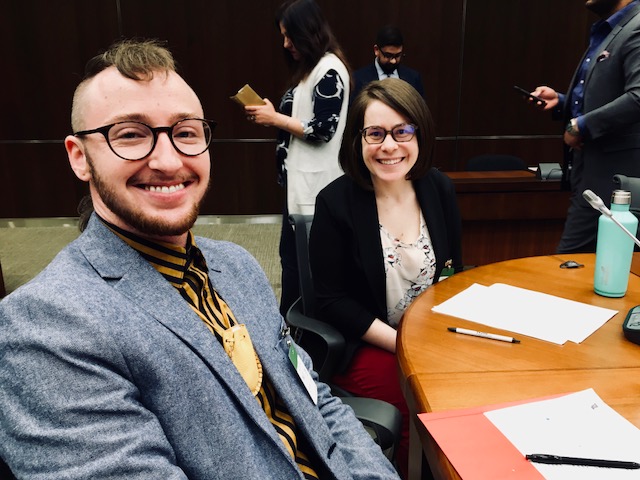 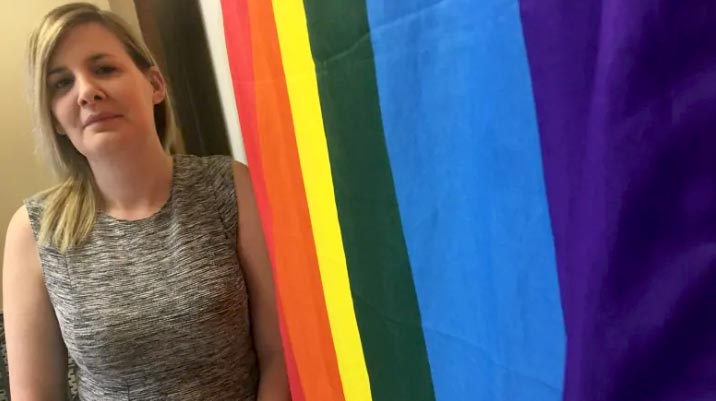 Doctors, facilitators share stories of what it’s really like to be trans in the Canadian health care system