Canada’s response to HIV is stuck in the past. Help us move forward!

In Canada, HIV infections are increasing despite the availability of highly effective testing, treatment, and prevention tools. However, the federal government’s response remains critically underfunded.

Since federal funding was frozen in 2008, the number of people living with HIV has increased 25%. This means that demand for services has increased while available resources have decreased. Community-based organizations must do more with less.

In response, CBRC has joined the National Advocates, a group of community-based and human rights organizations dedicated to Canada’s response to HIV.

Together, we’re calling on the Government of Canada to:

Without adequate funding, community-based organizations that test, treat, prevent, and raise awareness about HIV can’t provide the support that’s needed. Proper funding for HIV in Canada is long overdue, and people living with, or at risk of HIV deserve better.

You can help by writing a letter to the Minister of Health.
Take action and find out more at HIVfunding.ca 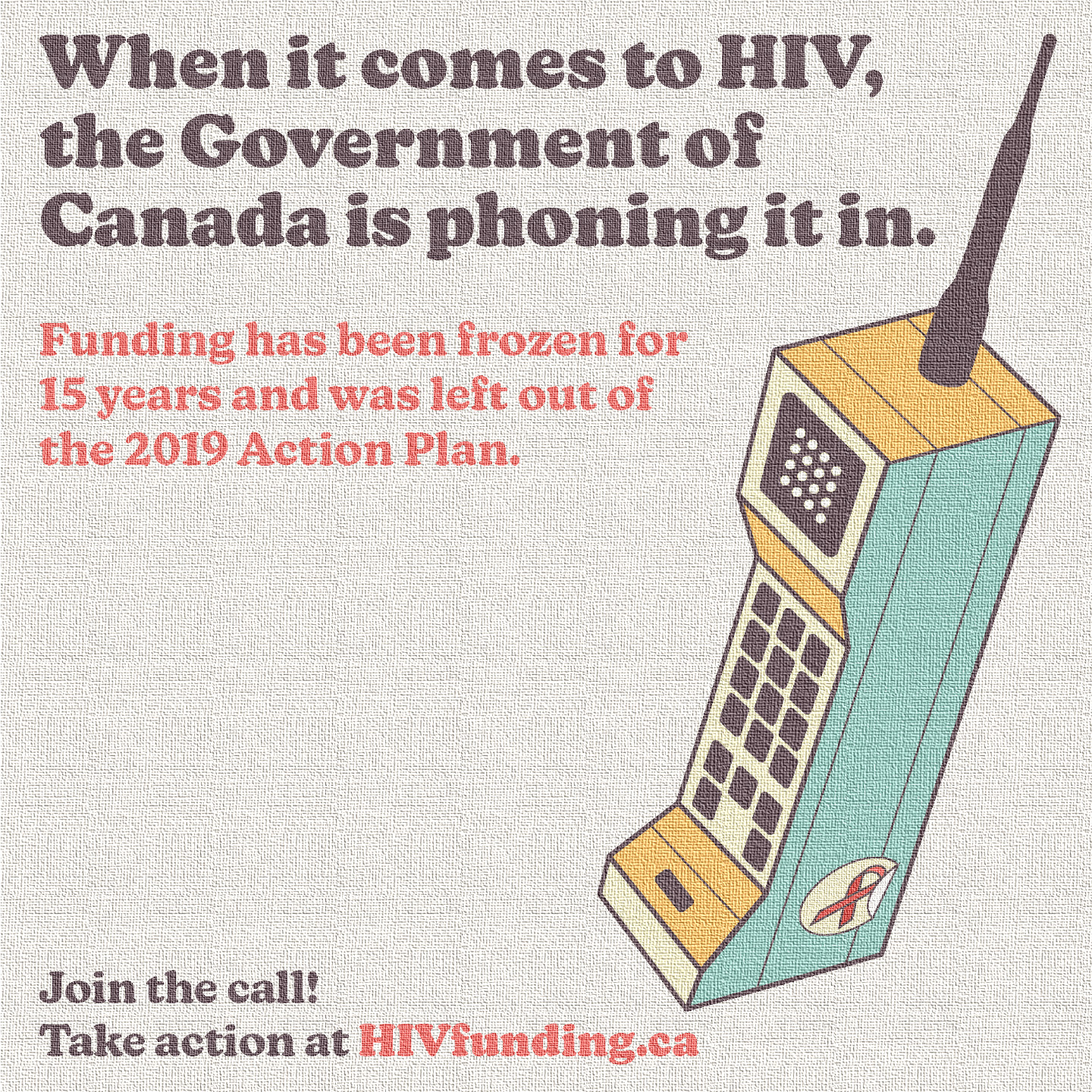 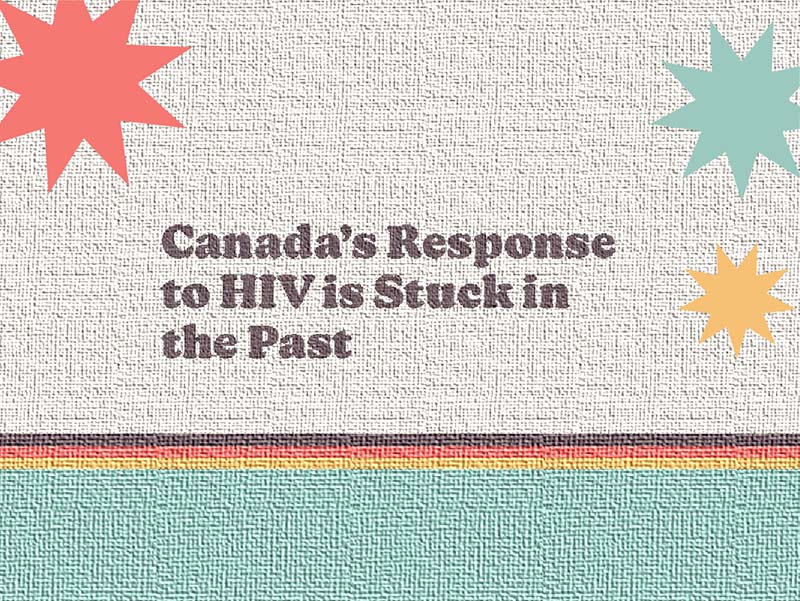 Canada’s Response to HIV is Stuck in the Past