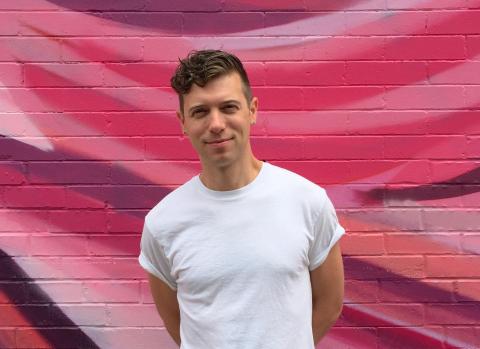 Suicide is preventable. People who are thinking about suicide are experiencing severe emotional pain, but there are ways to alleviate this pain or to help people cope. In our new report, Preventing Suicide Among Gay and Bisexual Men: New Research and Perspectives, we present some recent findings from Canadian research, conducted by myself, Olivier Ferlatte, Joshun Dulai, and other colleagues from the CBRC, on this urgent public health issue. We share this research with the goal of creating and improving suicide prevention activities for gay and bisexual men in Canada. We believe that data creates action, and at the end of this report we offer some potential ways forward for gay communities to address this important health inequity.

We hope this report will add to your understanding of suicide among gay and bisexual men but also inspire questions, and open space for others to talk about the issue of suicide in our communities. We’d love to hear your feedback at: [email protected].

If you are thinking about suicide, there are people who can help you find other solutions. Please call your local crisis centre: suicideprevention.ca/need help