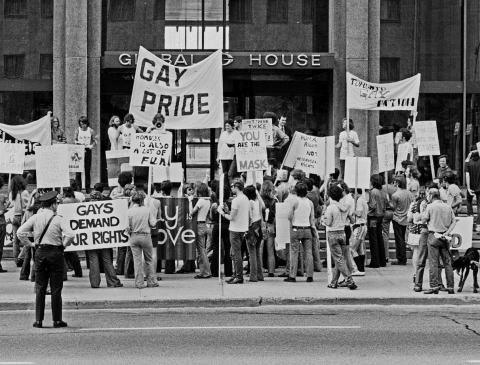 Gay Generations: Why our history matters

Sex Now 2015 was an unprecedented opportunity to learn more from gay and bisexual men about what has shaped their health over a lifetime. The CBRC’s eighth periodic survey (third national) reflects the life experiences of 8000 Canadian men of all ages and backgrounds.