This summer, CBRC’s Sex Now survey will be hitting the road to collect data at Pride events across the country. In some cities, we’ll also be visiting other queer spaces, including bars and bathhouses. Sex Now is Canada’s largest and longest running health survey of gay, bisexual, queer, and trans men and Two-Spirit and non-binary people, and after four years of online data collection, we’re looking forward to some face-to-face time.

How does participating in Sex Now help? The answers you provide go a long way in improving the health and wellness of our communities. For example, that news at the beginning of the year about the ban on conversion therapy practices? It was Sex Now data that was referenced by the federal government in their decision to enact the ban. And most recently, Health Canada announced they would be reforming its blood donation policy to no longer bar all men who have had sex with men in the past three months from donating. That decision, too, was influenced by the answers you provided.

We still have much more work to do! By taking part in Sex Now 2022: Let’s Get Physical, you too will be adding your voice to the thousands of others who are also advocating for the health and wellbeing of our communities. The answers you provide will be widely used by community, public health, research, and policy stakeholders to make change. In addition to questions about sex, we want to know your opinions on subjects like the poppers ban and changes to the blood donation policy.

Test Now at Pride: CBRC, in partnership with REACH Nexus and the Canadian HIV Trials Network, will be providing free and simple-to-use HIV self-test kits for those (18 and older) who want to use them or pass them along to their friends or sexual partners. Our goal through our Test Now program is to empower GBT2Q people of all HIV statuses to overcome barriers to conventional HIV testing for themselves, their partners, and their friends, and facilitate access to care.

So, come and see us on the road. Our tour schedule is below. Please note that Pride dates are subject to change, so be sure to check the Pride organization’s event pages directly to confirm dates. 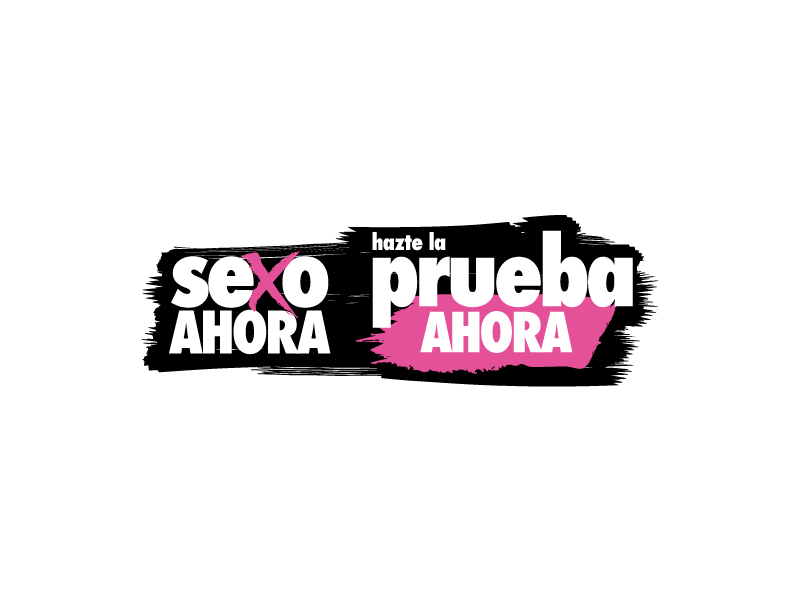 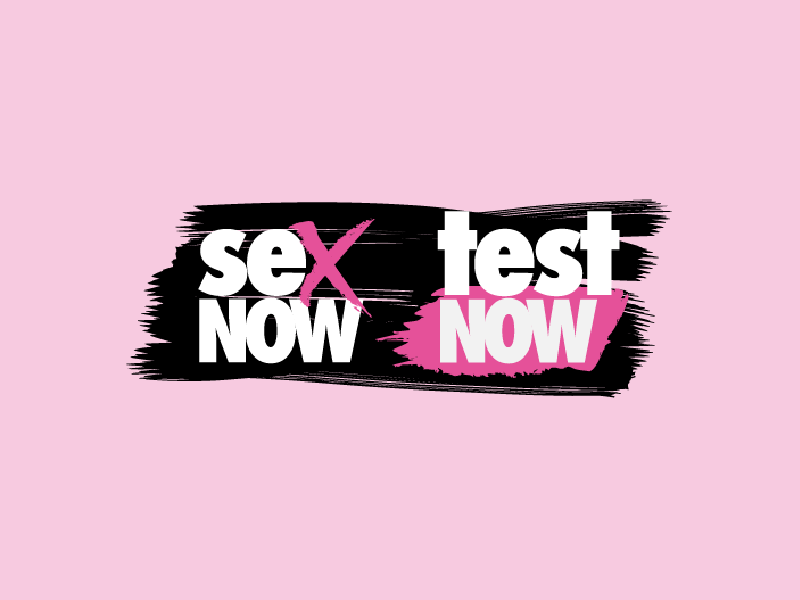 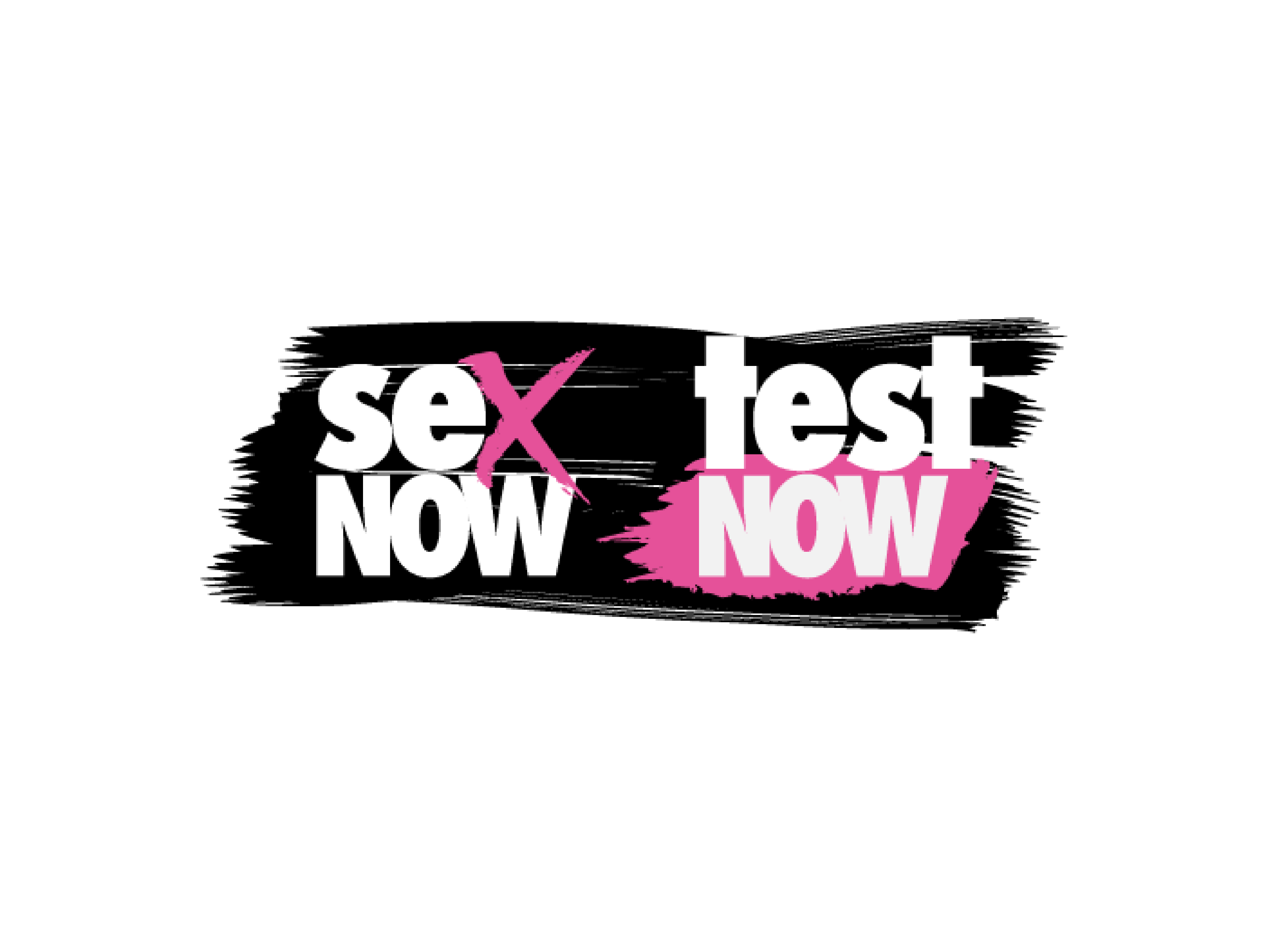 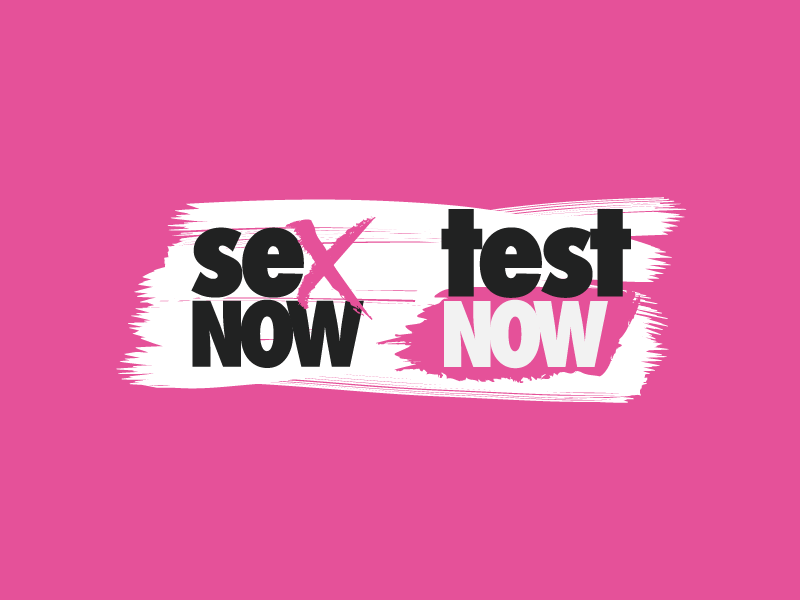