Growing up in the 1990s and early 2000s in the small, hardscrabble city of Belleville in eastern Ontario, Matt Ashcroft felt incredibly isolated. From a young age, he knew he was gay. He also knew that his father, who often called him names and shamed him, would never embrace a gay son.

“With a Jamaican family, it just wasn’t culturally acceptable,” Ashcroft says. “I could not and did not feel safe coming out.”

Around the age of 23, desperate and alone, Ashcroft turned to religion in the hopes of winning his father’s acceptance. He came out as gay to a pastor, who proceeded to come out as gay to Ashcroft. It was this pastor, with his own struggles with homosexuality, who invited Ashcroft to join a secret Facebook group of religiously minded individuals battling what they called “unwanted same-sex attractions,” or “SSAs.” 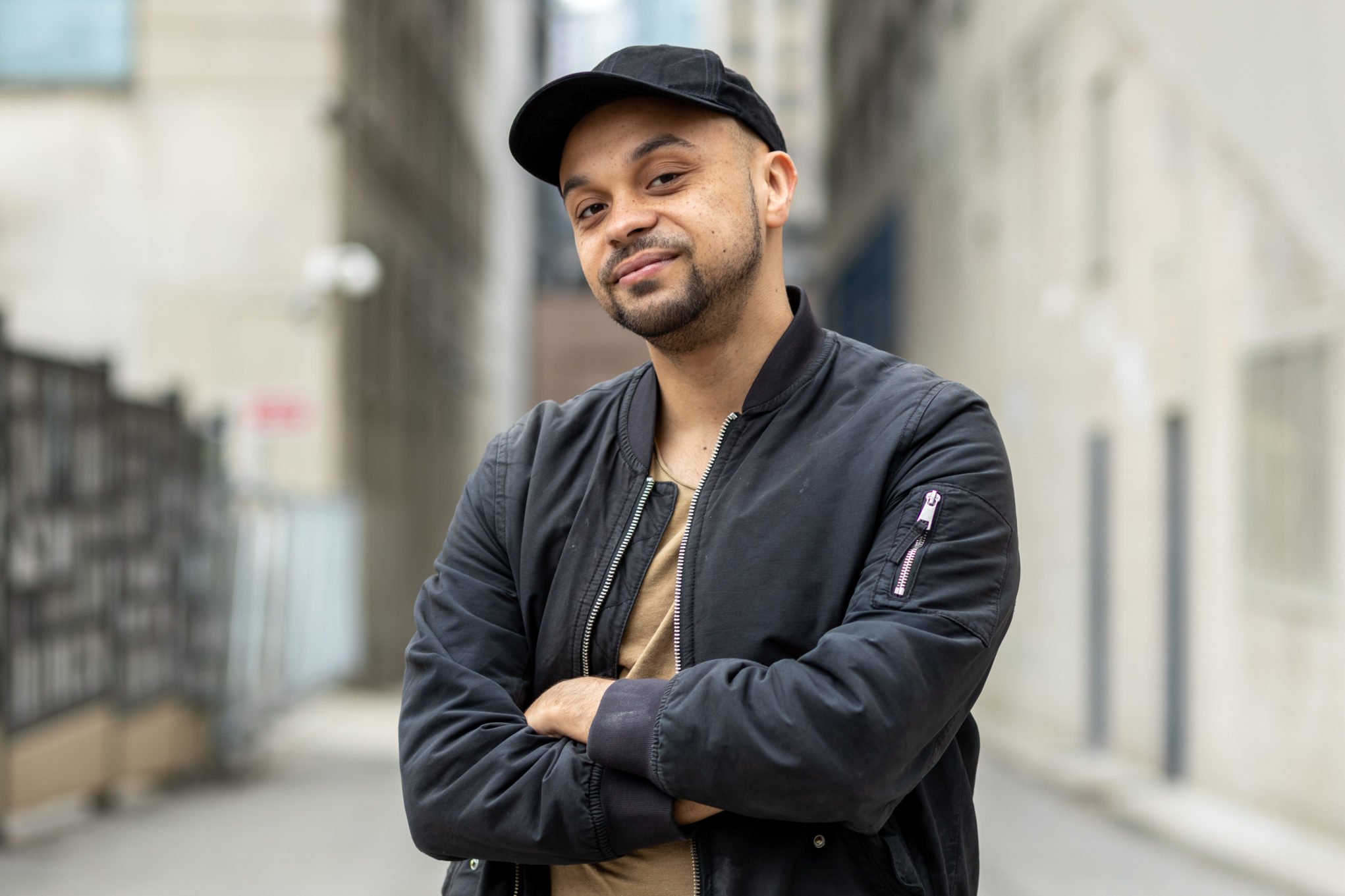 This article was written by Gordon Bowness and originally posted on Daily Xtra. Please click HERE to read the full article.