What LGBTQ2S+ organizations want from the new Liberal government

Canadians have cast their ballots after weeks filled with political posturing and campaign promises, and they’ve elected another Liberal minority government.

As the 44th Parliament of Canada assembles, Xtra asked three LGBTQ2S+ organizations what they hope to see in the next federal government and how this government can collaborate with them. 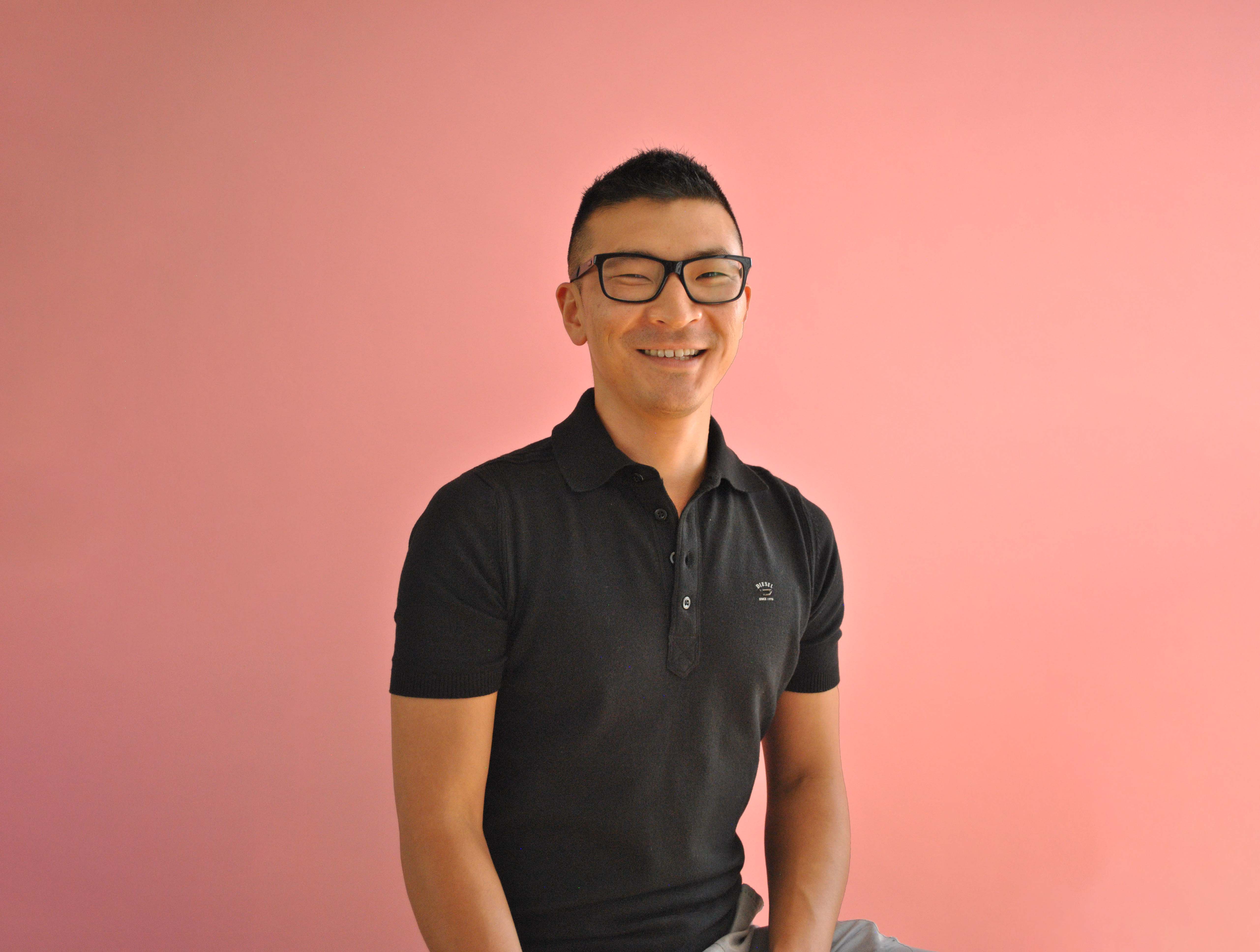 Michael Kwag, Knowledge Exchange and Policy Development Director, shares what CBRC hopes to see from the next government.

This article was written by Arvin Joaquin and originally posted on Xtra. Please click HERE to read the full article.