Sex Now is CBRC’s principal community-based research initiative and Canada’s largest and longest running survey of GBT2Q men’s health. Originating at Pride festivals across British Columbia in 2002, Sex Now has been administered both online and in-person at events across Canada in both official languages. Often referred to as “the gay census”, Sex Now has become an essential source of data on the health and well-being of GBT2Q in Canada, and is widely used by community, public health, research, and policy stakeholders.

Over the summer of 2018, a new in-person component was added to include collection of dried blood samples, and was administered through travel to 15 cities across Canada. The collection of dried blood samples, made possible through a grant from Canadian Blood Services and partnership with the Public Health Agency of Canada, will allow Sex Now to provide critical biological evidence on HIV and Hepatitis C prevalence among GBT2Q in Canada. The data from this round of Sex Now will also be used to inform revisions to Canada’s blood donation policy, which currently discriminates against GBT2Q by preventing blood donations from men who report having sex with men in the previous 12 months.

In 2019, we launched a data visualization dashboard called Our Stats that makes data from the Sex Now Survey more accessible to community members, advocates, and leaders. You can access the Our Stats HERE. 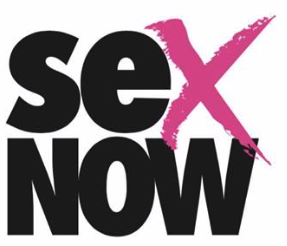 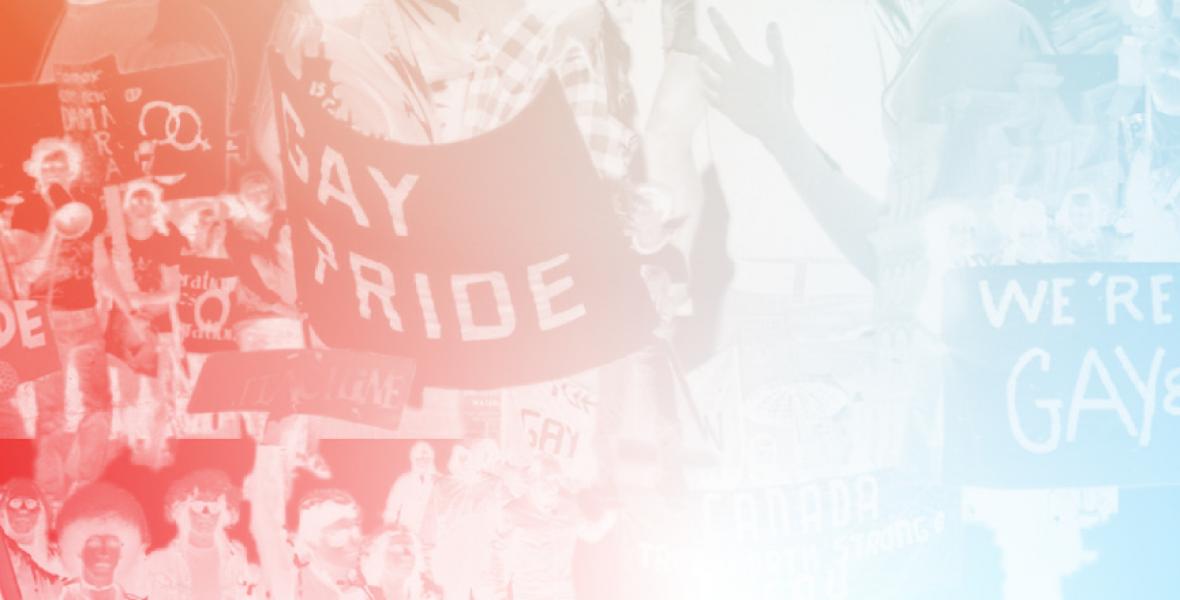 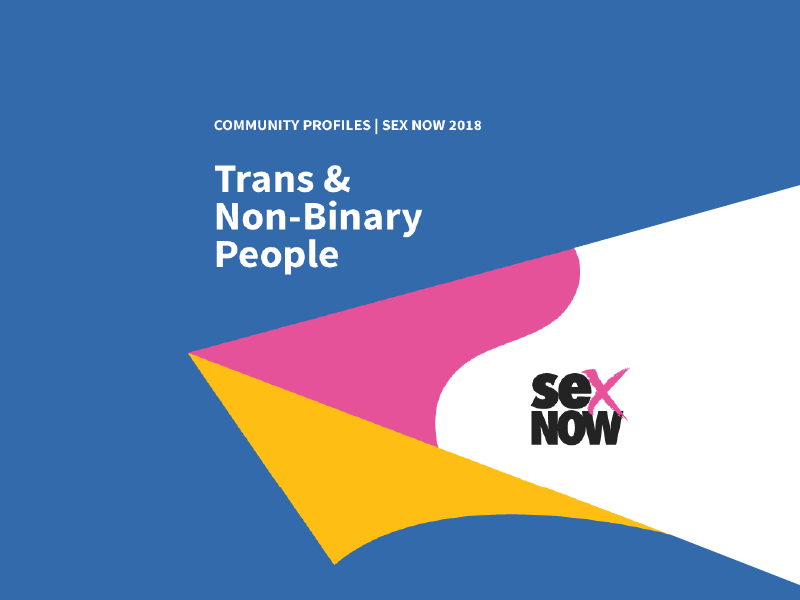 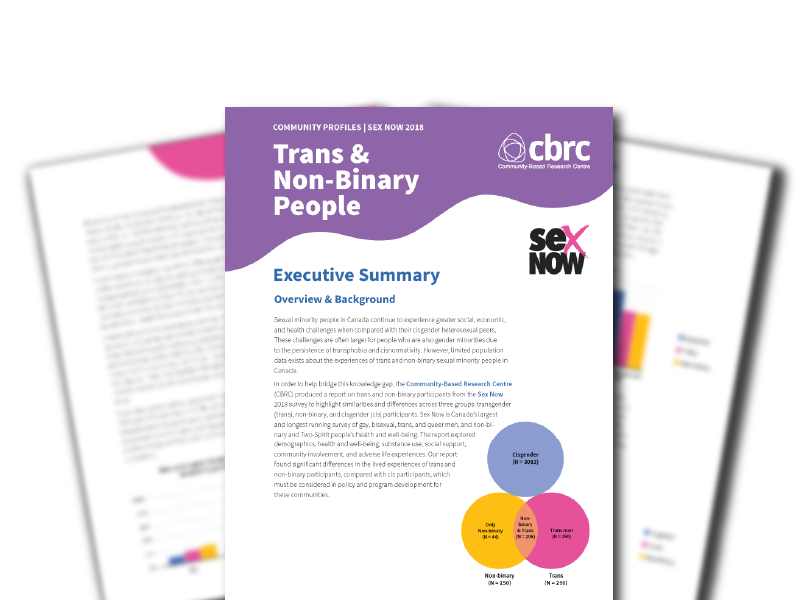 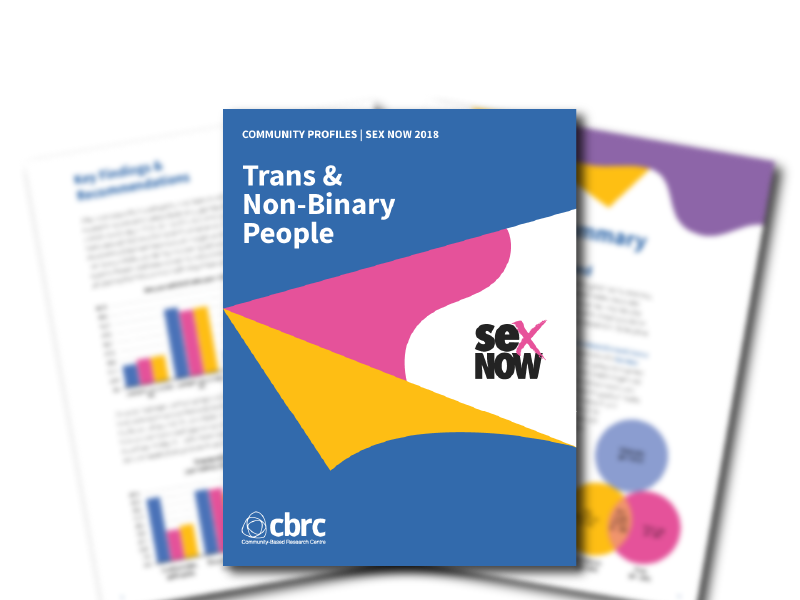 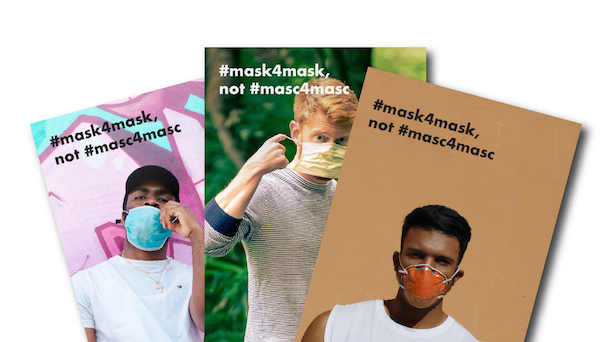 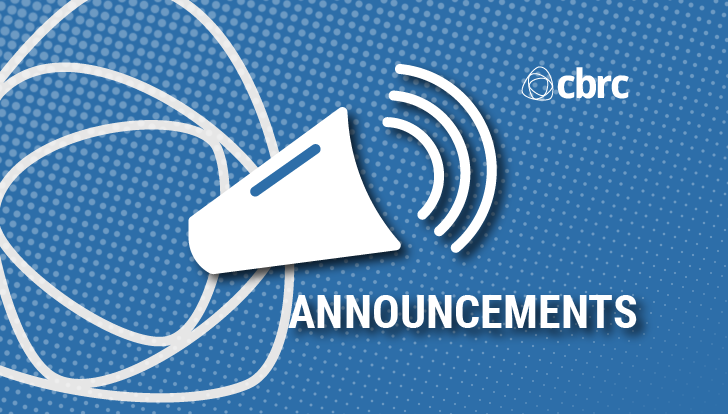