CBRC believes Health Canada’s current ban on poppers does more harm than good by making it difficult to access a safe supply.

SEND YOUR LETTER TO
THE MINISTER OF HEALTH

In 2013, under Stephen Harper’s Conservative Government, Health Canada initiated enforcement of the ban on the sale of poppers. It is unclear why the crackdown was initiated, given little evidence pertaining to their harm. Despite the crackdown, many people continue to use the substance in Canada. In 2019, more than a quarter of people surveyed by CBRC’s National Sex Now Survey reported having used poppers in the last 6 months. Survey data also suggest that there has been no appreciable decline in use between 2012 and 2017, pointing to the ineffectiveness of the ban at curbing their use.

We are asking Canadians to help change the government’s policy by signing a letter to the Minister of Health. It’s already been written—all you have to do is click on the link below, sign your name, and hit send:

SEND YOUR LETTER TO
THE MINISTER OF HEALTH

THE TRUTH ABOUT POPPERS

The harms have generally been overstated
There is very little risk of dependency when it comes to poppers use because they have no psychoactive effect. The risk of poppers-related vision loss is relatively low and appears to be linked to one specific form of the drug (isopropyl nitrite) that is difficult to identify in the current unregulated market. Overdose is exceptionally rare, but when it does occur it can be effectively treated in hospital.

There is no current safe supply in Canada
Studies show that poppers use has not significantly decreased following the ban. This means users are having to purchase their poppers from untrusted and unregulated sources, which can often put them at danger. The country’s current policy on poppers is thus undermining the ability of users to make safe and informed decisions about their health.

Current regulations are more likely to increase rather than decrease risk
Even though the risks of poppers can be minimized (through better labelling and packaging, and harm reduction education), these actions are not being pursued by Health Canada. In some cases, more dangerous drugs (including other inhalants) are substituted when access to a safe supply is restricted. Ample evidence indicates that prohibitions on controlled substances often undermine health by forcing consumers to obtain products from illegal, unregulated, untrusted and unsafe sources.

Poppers bans have been reversed in other countries
The effects of poppers have recently undergone scrutiny in France (2013), Australia (2019), the United Kingdom (2020), and New Zealand (2020). In all four jurisdictions they were ultimately not banned, making Canada’s policy regarding poppers the most restrictive out of this group of countries.

WHAT NEEDS TO BE DONE

It’s time to stop Health Canada’s ban on the sale of poppers to ensure that Canadians have access to a safe supply. To properly respond to the health needs of poppers users, a review of Health Canada’s position should be conducted, including an assessment of existing scientific evidence on these benefits and harms, and meaningful consultation with members of this community. Public health efforts need to also improve messaging about poppers to people who use them, and this messaging needs to touch on both the potential benefits of these drugs, as well as how to reduce or prevent the potential health concerns associated with them. More research is needed on the health impacts of poppers–both positive and negative–on the people who use them.

Write to the Minister of Health today or share your story about how you have been impacted by the poppers ban. 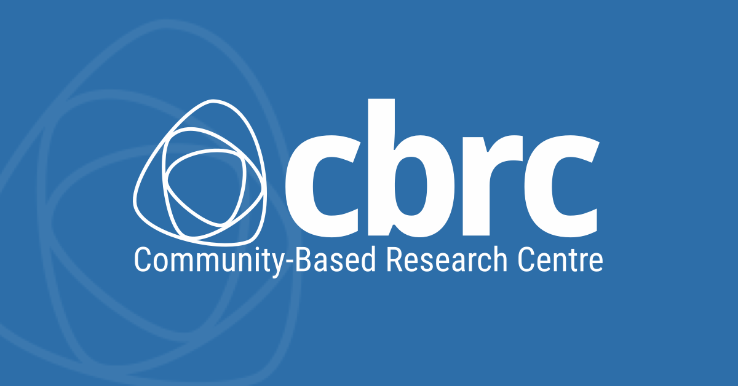 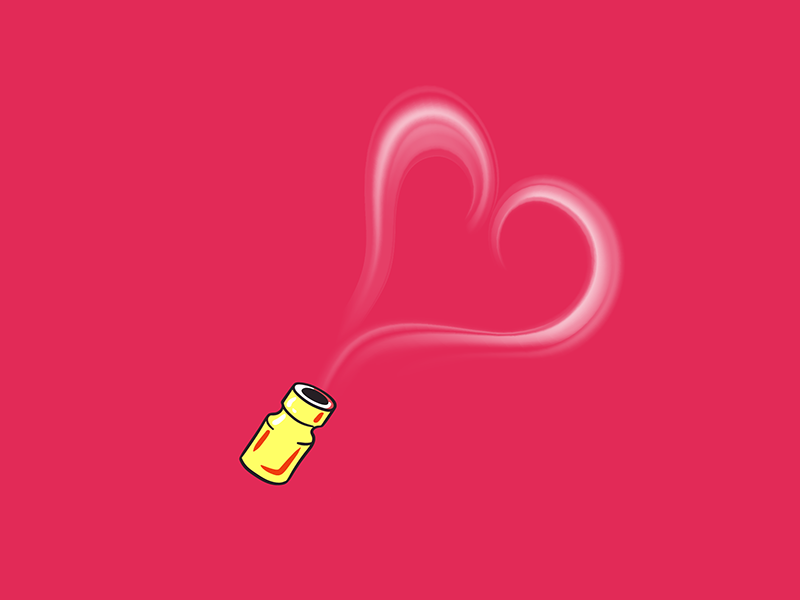 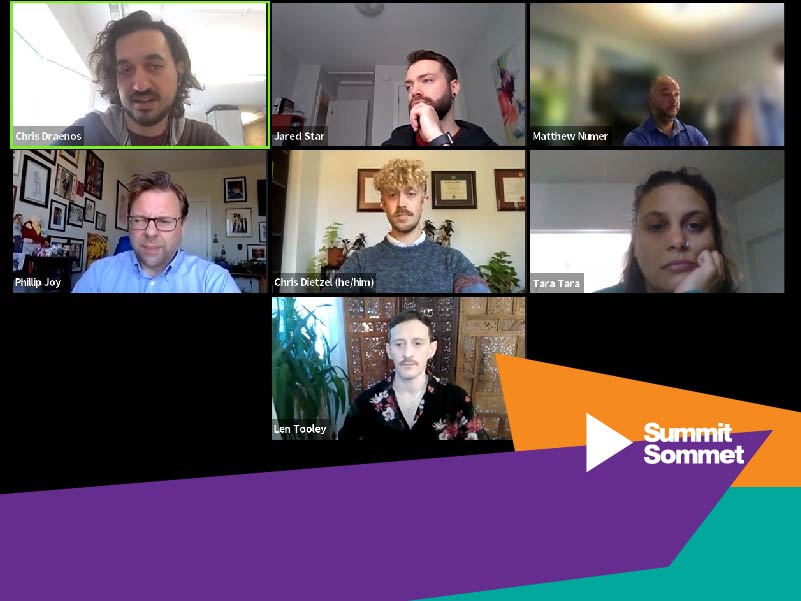 Thinking About Drugs and Substances Within Our Communities 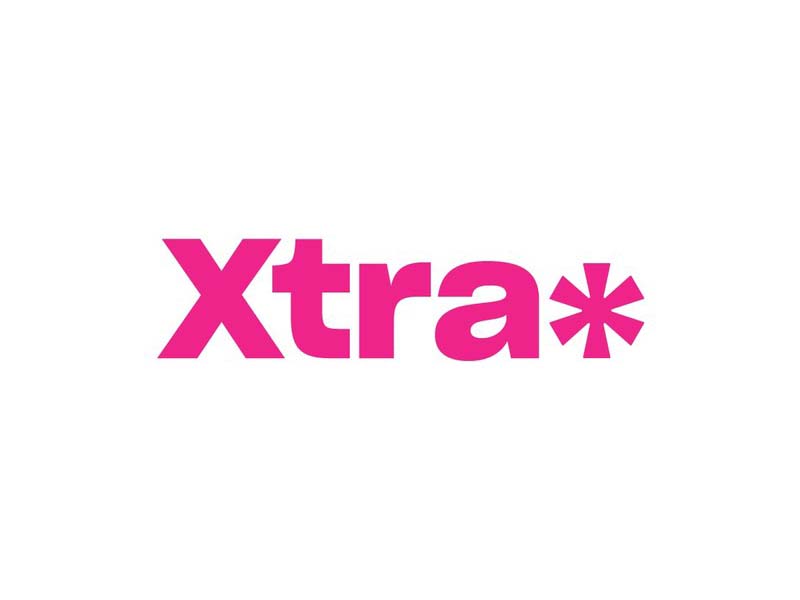 Sniffing out the truth about the poppers 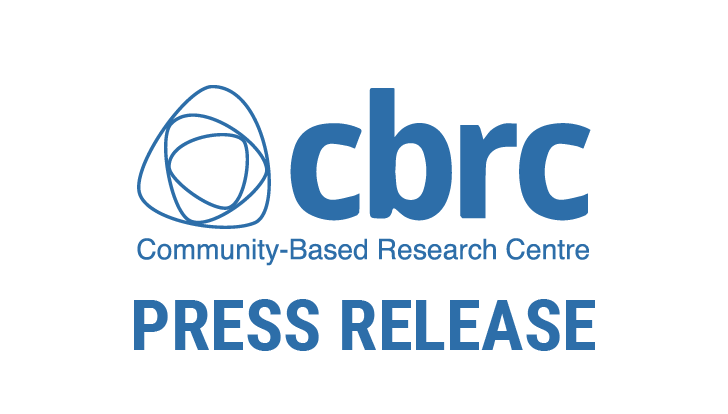 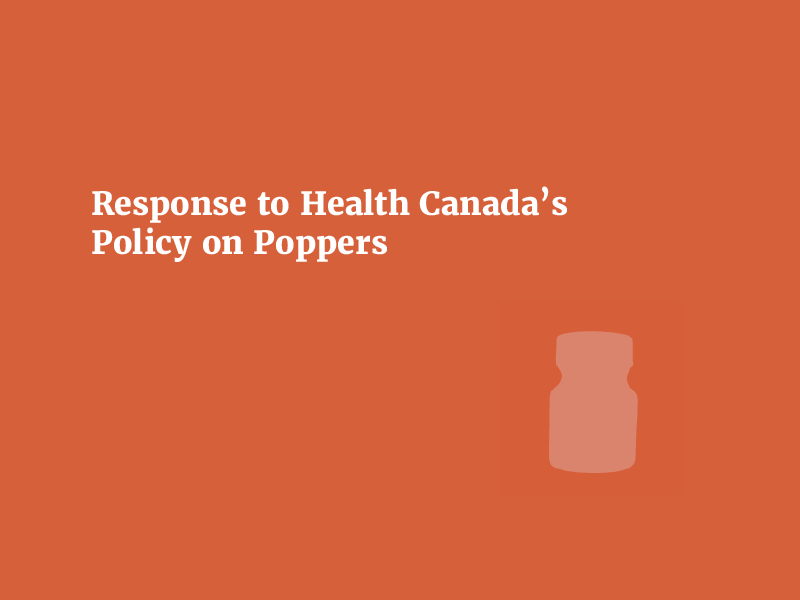